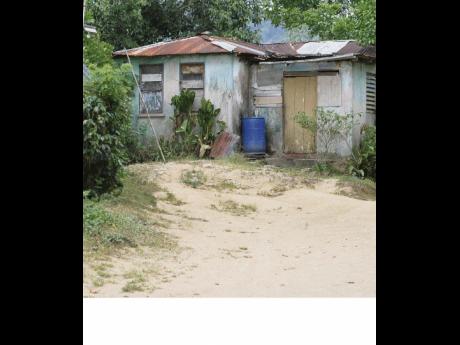 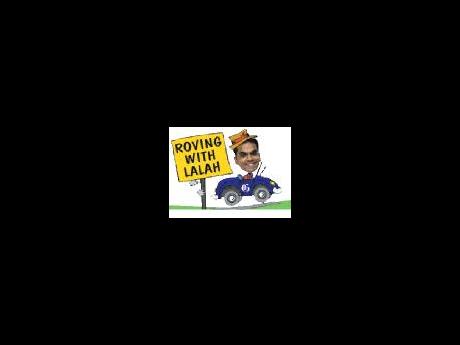 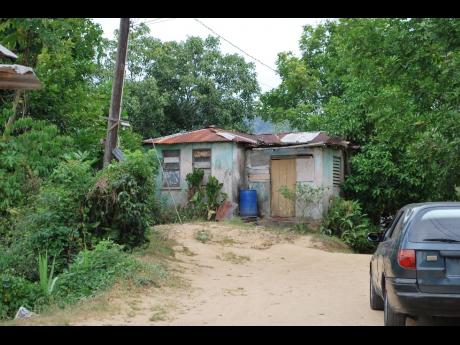 High in the hills of St Andrew, a place called Mount Edwards, there lives an old woman called Miss Lecky who, though quite the recluse, is highly regarded for her knack for giving sound advice.

She has been known to counsel residents of the community on the best times to make an attempt at acquiring a visa, how to go about playing the lottery, when to visit a doctor for a check-up, and even when to plant crops for the best yield. By the stories I've heard, she has a solid record of success.

Now, I was told this story some time ago while still on level ground in Kingston, and readily admit that had I known back then of the precipitous nature of the proposed excursion, I would have opted out. But, I'm never one to shy away from an adventure, so boldly I headed out to find Mount Edwards and the enigmatic Miss Lecky.

So getting to Mount Edwards is hard enough, but finding Miss Lecky, or anyone for that matter, is a whole other story.

I knew I was in the right place because I had been travelling with a map and had even seen, a bit earlier, a faded sign that suggested that Mount Edwards was right around the next corner. Now standing alone around that corner, I wondered if everyone had long ago abandoned the community. There were a few bars, all closed, and even a grocery shop, the doors of which were chained shut. I spotted some movement in the distance though, so I set out from there on foot to see what was happening.

It turns out that there were two women standing at a crumbling concrete bus stop. I walked over and said hello.

"How yuh do, Sar?" said the elder of the two. She had a pointy nose and bushy eyebrows that seemed to dance as she spoke. The younger woman was skinny and had very short hair. She wore glasses but still squinted while looking at me. She remained completely silent the whole time and was, in truth, giving me the creeps.

I asked the woman with the pointy nose if I had made it to Mount Edwards.

"Yeah man, right here," she said while the other woman watched in silence. I asked if either of them knew of Miss Lecky, and the elder woman nodded. I asked if the stories of her ability to give the best advice were true and if they knew where I could find her.

"Den ah quite ah town yuh stay and here dat? Heh heh! What a prekeh!" said the woman with the pointy nose.

"Miss Lecky nuh too love company though, yuh know. But yuh can check har and see what happen. Just follow dis road likkle 'til yuh see a turning, den turn and yuh will see a old house. Is she alone live around there so yuh can't lost."

I thanked both women and walked off, thankful to be out from under the stare of the skinny one.

About five minutes later, I came across the corner I was told of and soon spotted a rickety old house. Its zinc roof was rusty and the windows had large gaps that were patched with pieces of wood. There was a blue plastic drum full of water outside but no sign of anyone. Surprisingly, there was a car parked not far away, but there was nobody inside it.

I walked up to the door of the house, then stood a second in silence, wondering what to do next. I gave it a knock. Silence. I knocked again. Silence.

"Miss Lecky?" I hollered. No sound. After a couple minutes more of knocking and looking around I started to curse my luck. Ticked off for having come this far without success, I walked off. But then I heard it. Though faint, I clearly heard a woman's voice inside.

"Is who dat now?" Excited, I shouted my name and said I just wanted to speak with Miss Lecky because I had heard great things about her back in Kingston.

I paused a moment, then asked if she was willing to come outside for just a moment.

"Not at all!" the woman's voice was suddenly potent. "If yuh stay all di way ah Kingston town and hear bout mi, den yuh must also hear dat mi is no old fool. Is mighta kill yuh come fi kill mi!" she yelled. I wasn't sure what to say next, but assured her that I certainly was no murderer. It did little to help the situation, though. From inside the house, the woman added: "I guide di people of Mount Edwards who ask mi question, but I don't know yuh from cow foot, so I can't talk to yuh. I don't rude to yuh, sar, but is just so di old woman stay."

Well there was little I could say to that, so I assured the woman in the house that there were no hard feelings and sauntered off.

"All right, son. Tek yuh time drive yuh hear, and mek sure yuh watch de bus driver dem pan di road!" she yelled. I thanked her and made sure to heed the woman's advice all the way back home.