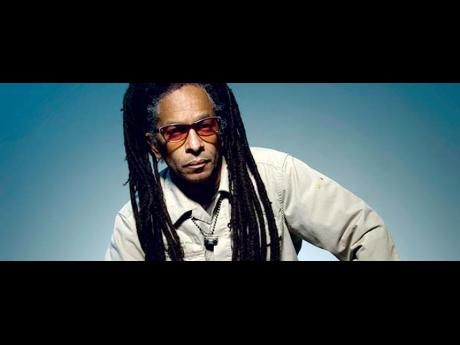 Of the countless punk groups that came out of Britain during the 1970s, none embraced reggae more than The Clash.

According to the Canadian website Jam! Showbiz, a group of American and Canadian admirers has recorded a reggae tribute album to the quartet's guitarist, Joe Strummer.

The set,
Shatter the Hotel: A Dub-Inspired Tribute to Joe Strummer
, is produced by Toronto musician Mark Matthews (aka prince Blanco).

There is also contribution from musician/filmmaker Don Letts, a close associate of The Clash. Letts is best known in Jamaica for directing the 1997 low-budget film,
Dancehall Queen
.

"My original intention was to make a 'Prince Blanco Plays The Clash' record, just my own personal tribute to Joe and The Clash and their legacy," Matthews is quoted as saying. "Since I work in reggae, dub and ska, the plan was to rework some classic Strummer-(Mick) Jones tracks in that manner."

Strummer and fellow guitarist-singer Jones were the mainstays of The Clash, which was formed in London in 1976. They became close friends with Letts, a Londoner whose parents were Jamaican, and who was playing reggae and punk music at a London club named The Roxy.

One year later, The Clash's self-titled debut album was released. It contained a cover of
Police And Thieves
, originally done by singer Junior Murvin for producer Lee 'Scratch' Perry.

Another track from that set,
Complete Control
, was co-produced by the eccentric Perry. The Clash would later work with another Jamaican producer, Michael 'Mikey Dread' Campbell, on its acclaimed
Sandinista!
album.

The Clash's reggae leanings had a strong influence on rebellious British youth who formed punk/ska bands like The Specials and Madness. They also have a major bearing on modern American punk/ska groups like the Mighty Mighty Bosstones and Sublime.

The Clash disbanded in the 1980s. Strummer died from heart complications in 2002 at age 50.