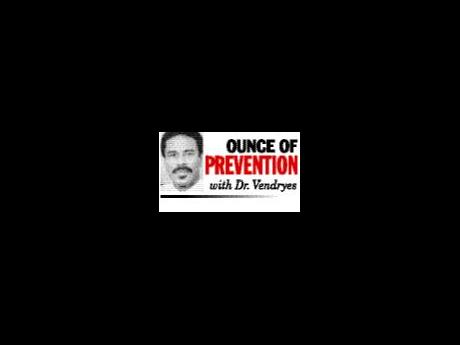 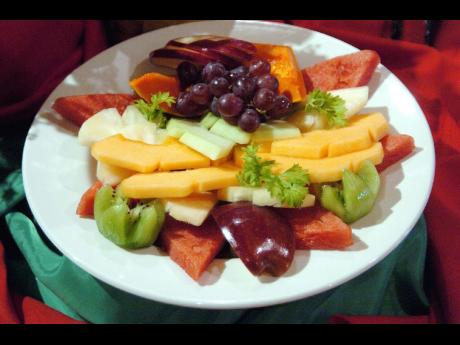 Researchers at the Mental Health Foundation in the United Kingdom suggest our modern diet has altered the balance of certain key nutrients in our food and is affecting our mental health.

Their research suggests not eating enough fresh food, while consuming too much processed foods, loaded with unhealthy chemicals, fats and sugars, is leading to more depression, anxiety, memory problems and other mental disorders.

Spokespersons from the food industry claim this research is not conclusive, but doctors in Canada from the 1950s have treated patients with a variety of mental illnesses with a nutritional approach called orthomolecular psychiatry. They have successfully used food and vitamins to treat major psychiatric disorders. Interestingly, the American Psychiatric Association, with its bias towards drug-based treatments, has strongly opposed this approach, although I have found it very valuable.

The term orthomolecular medicine describes the practice of preventing and treating disease by providing the body with optimal amounts of substances that are natural to the body. The term was coined by two-time Nobel Prize winner, Dr Linus Pauling. Here are four ways in which food can affect the way your brain functions:

Sixty per cent of the dry weight of the brain comprises fat, particularly essential fatty acids (EFAs) like omega-3s. Unfortunately, the standard Western and Jamaican diet commonly suffers from an essential fatty-acid deficiency and imbalance. EFAs are important components of nerve-cell walls and are involved in the transmission of electrical activity in the brain.

Lack of these fats can cause the brain to malfunction and promote mental illness. For example, among people with chronic schizophrenia, nerve-cell degeneration and brain shrinkage is common. There is a breakdown of the walls of nerve cells in certain areas of their brain.

For sufferers of schizophrenia and other mental illnesses such as attention deficit hyperactivity disorder (ADHD), bipolar disorder and depression, omega-3 fats offer a means of maintaining brain-membrane structure and avoiding brain-mass loss. Several major medical centres around the world are now using high doses of omega-3 fats to treat these conditions.

The main fuel on which the brain runs is glucose - the sugar found in the blood. Imbalance in blood-sugar levels can lead to severe brain dysfunction. Hypoglycaemia is the term that describes low sugar in the blood. Irritability, poor memory, poor concentration, tiredness, cold hands, muscle cramping, sugar cravings and 'feeling temporarily better, then worse, after eating carbohydrates'are typical hypoglycaemic symptoms.

Hypoglycaemia tends to be an aggravating factor in mental illnesses since the brain cells are being starved of fuel. The nutritional treatment for hypoglycaemia involves dietary changes and supplements. A low-carbohydrate, higher-protein diet, with small frequent meals, is important, along with nutritional supplements. The cellular-nutrition programme is very helpful in his regard.

Many vitamins and minerals are essential for normal brain function. For example, niacin (vitamin B3) can affect the metabolism of adrenaline in the brain. This may be a causative factor in schizophrenia and other brain illnesses like Parkinson's disease. This biochemical theory was first presented in medical literature by Canadian psychiatrists Dr Abram Hoffer and Dr Humphry Osmond, who also pioneered orthomolecular psychiatry.

Niacin also plays a role in the essential fatty-acid metabolism of the brain that is disrupted in schizophrenia. Niacin, along with vitamin C, is active in the brain, creating a calming effect.

Vitamin B
12
, folic acid and other B vitamins, magnesium, chromium and zinc, are a few of the other nutrients that affect brain function.

Like any other organ in the body, the brain can suffer from allergies. Naturopathic doctors suggest that many people with mental illnesses have brain allergies. Cerebral allergies may start from the intestines when poorly digested food particles are abnormally absorbed into the blood stream and get to the brain - the so-called 'leaky-gut syndrome'. This sets off an allergic reaction in the brain and the release of brain toxins that result in psychosis, malaise, depression, irritability and so on.

Culprit foods, additives like MSG and culprit-environmental compounds like heavy metals - mercury, lead, aluminium and cadmium - can thus account for some cases of mental illness. A special dietary plan called an elimination diet is used to help identify the substances causing the problem. A nutritional programme can then be used as part of the management of the mental disorder.

It should be remembered that alcohol is a brain toxin that kills brain cells. It also causes vitamin B deficiencies, brain dehydration and loss of important minerals like magnesium and potassium, leading to increased nervous-system irritation.

Conventional drug therapy for many mental illnesses seeks only to control the symptoms and are often associated with many side effects. The approaches mentioned above are extremely non-toxic and can complement drug therapy.

You may email Dr Tony Vendryes at drvendryes@gmail.com or visit An Ounce of Prevention on Facebook or listen on POWER 106FM on Fridays at 8 p.m.