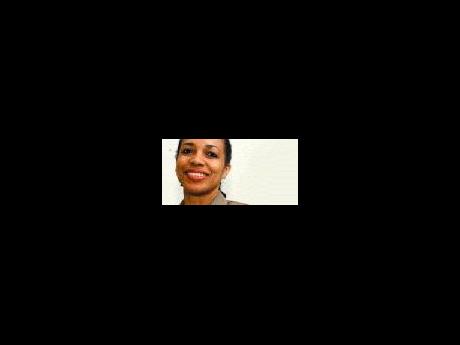 The grapefruit is known for its nutritive value and health benefits. There are now several varieties of grapefruits, the very bitter one, some with lots of seeds, and others, such as the two trees in my garden, which are sweet and pleasing to the taste. There is also a pink variety.

As a citrus fruit, the grapefruit is an excellent source of vitamin C, a powerful antioxidant.

It is also a good source of potassium, folates and vitamin A.

It is a very good source of the soluble fibre, pectin. The membrane of the pegs must be eaten to benefit from pectin. Soluble fibre plays a role in helping to lower bad cholesterol in the blood.

The grapefruit, like other plant foods, is a source of phytochemicals. There is a specific phytochemical found in grapefruits from the glycoside family called naringine. Naringine was shown in some small studies to repair damaged DNA in human prostate cancer cells.

There is also limited evidence which shows that drinking as little as 18 ounces of grapefruit juice daily can decrease the activity of an enzyme that activitates cancer-causing chemicals found in tobacco smoke.

Other phytochemicals in grapefruit, limonoids, promote the formation of glutathione-S- transferase. This detoxifying agent sets off a reaction in the liver which makes certain toxic compounds more water soluble for elimination from the body.

The pink grapefruit is rich in the antioxidant lycopene which has, among other benefits, antitumor activities.

Naringin and other compounds in grapefruit can interfere with the mechanism which metabolises some drugs. This can cause a build-up of the drug making it more potent. This may be so, for example, in the case of statins, drugs used to lower cholesterol levels. Some hypertensive drugs called calcium channel blockers are also affected by grapefruit compounds. The pharmacist will usually guide you when dispensing these drugs.

Some references say that the grapefruit originates in the Caribbean, specifically in Barbados, while others say that Jamaica originated the fruit as a cross between orange and pomelo. This fruit, whether native or not, can be seen all over the island. Let us enjoy it more often.

Have freshly squeezed juice with pulps.

Use to flavour other fruit juices such as sour sop, instead of using sugar.

Cut in half, loosen segments and introduce to children; a little sugar, honey or milk will not harm if they insist.

Add segments along with those of sweeter citrus fruits to a fruit salad for the entire family.