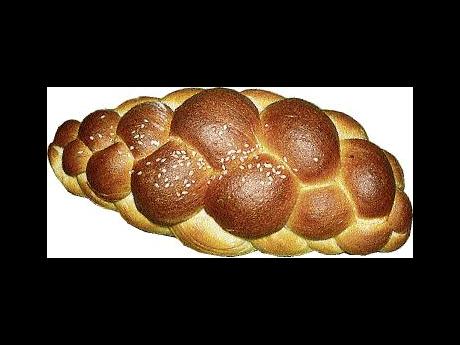 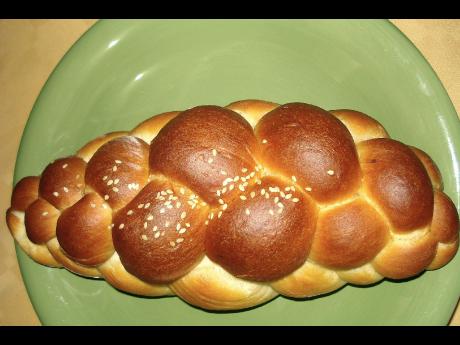 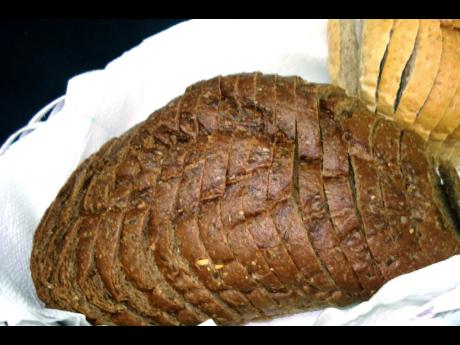 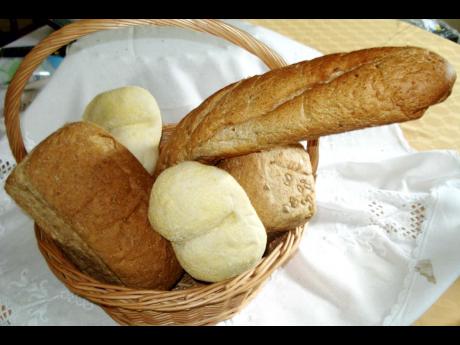 Some of the more unusual types of bread favoured mainly by our expatriate community. - Photo by Barbara Ellington 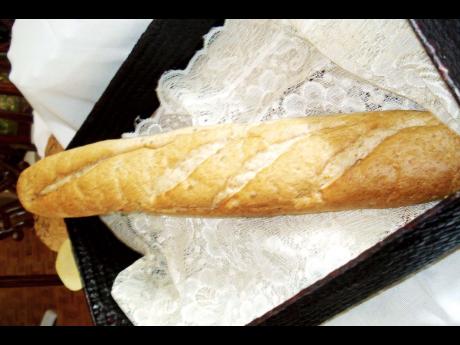 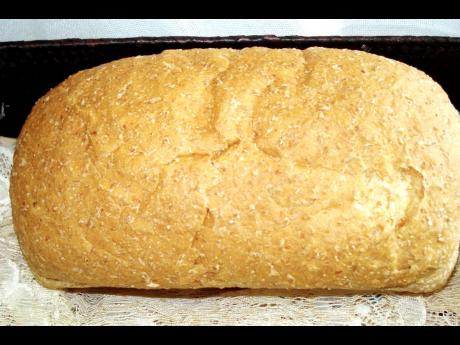 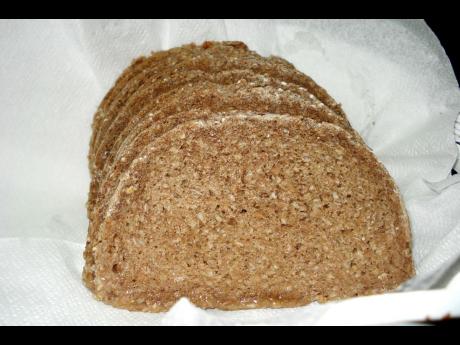 If you are a bread lover, then there is a wide variety of delicious breads ranging from rye, French to good wholewheat bread from which to choose.

While many Jamaicans love hardough bread, on which we focused on part one, many people also love the more unusual breads. Over the years, supermarkets across the island have been catering to the modern and foreign tastes of their customers by supplying them with a wide variety of breads. If you are a bread lover, here is some useful information about the different types of breads available.

These are among the earliest breads made by humans dating back centuries. These are the simplest type of breads, requiring no leavening, although some are leavened, thus making them lighter. This type of bread can be extremely thin, like a tortilla, or as thick as an Italian focaccia. Others include: Naan, crêpe, pita, pizza, and roti, to name a few.

Fruit breads use a regular recipe, to which fruit and often sugar are added. Popular fruits used are raisins, currants, dates, orange peel and dried fruits such as apricots. Raisin bread, which is most popular in Jamaica, is a sweet, chewy bread with raisins and sometimes, cinnamon sugar. It's often served as a dessert and is popular in Northern Europe and the United States.

Sourdough bread has a slightly sour flavour and a denser texture than regular bread. Sourdough describes the raising agent used to make this type of bread.

To make this bread, a mixture of flour, water and yeast (and sometimes yoghurt is added) is set aside to sour through a fermentation process that produces a gas and an acid. It is then used as a starter to leaven other breads.

Bread made by the sourdough method makes a hearty, acidic bread with thick crusts that will last up to a week.

Sometimes called roti, chapatti is served throughout India, Pakistan and also Iran. They are made from finely milled wholewheat flour, called atta. The dough is rolled into thin rounds which are cooked in an iron pan or on a griddle. They are made every day in North India where they are used as a plate to hold other food, curved to scoop up food or used for dipping in soups or sauces.

French bread is a term that applies to a variety of different-shaped loaves that have a crusty exterior and a chewy crumb. It is typically made from wheat flour, water, yeast and salt. French breads come in a variety of shapes, the baguette - long and narrow; the baton - similar to the baguette only shorter and narrower; and the ficelle - French for string, is long and thin. Other shapes exist.

White bread is one of the most common breads and is made from refined, bleached wheat flour, designed for convenience. It may be made into many different sizes, shapes and textures. Ingredients such as other cereals or vegetable flours, seeds, herbs or a mixture of these can be added.

This is a dark brown, rye-rich bread. It's made mainly from crushed or ground rye grains. The dough is baked at a low temperature for hours, this accounts for its dark colour. Other pumpernickel breads include the American Jewish-style pumpernickel.

In part three, we will feature

popular recipes in which bread is an ingredient, and share what readers had to say about where the best bread in Jamaica can be found.