Playing with the country's laws 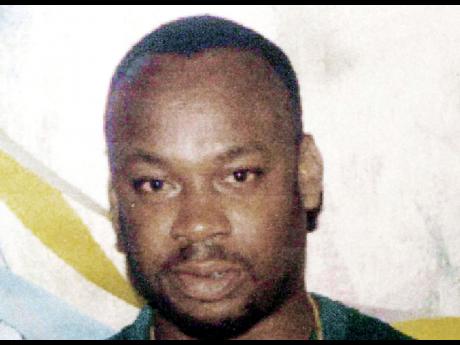 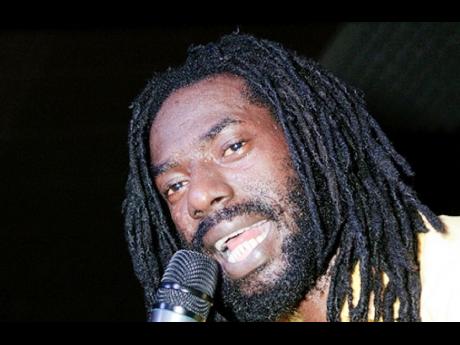 The United States of America's report on Jamaica is very welcoming in the sense that it shows us how we Jamaicans are thinking, who doesn't like who, and who is confused and who is not. While many people are saying Bruce Golding is wrong to keep Christopher Coke out of the hands of the United States, I am looking at how people in and out of Jamaica are playing with the laws of both nations.

Mr Coke is wanted in the US to stand trial for the trafficking of drugs to that country and the importation of guns to Jamaica. The authorities in the US claim they have sufficient evidence to put Mr Coke on trial. Jamaicans at home and abroad think that Jamaica should send him to the US for trial.

Reggae artiste Mark Anthony Myrie (Buju) was reportedly videotaped tasting cocaine in December last year in Florida. Again, the authorities in that country claim they have good evidence to put him on trial. A lot of people called for Buju to be sent back to Jamaica without trial.

I am one of the confused ones because I can't understand why some people are calling for Jamaica to send Mr Coke to the US for trial, and at the same time calling for the US to release Buju, even though the American authorities think they have enough evidence to try them both.

I am not saying either man is guilty or innocent. What I am saying is that we shouldn't play with the laws of both nations because we like this person and don't like the other. One is getting the impression that only the gays want to see Buju go to prison, and the People's National Party (PNP) is doing its best to see Mr Coke end up behind bars. I really hope both men are innocent of the crimes the US alleges they have committed.

The PNP should be ashamed of itself for giving the impression that the party is crystal clean of links to people of questionable character. Can you imagine seeing politicians of Britain going to Jack the Ripper's funeral when he finally died? Can you also imagine the Belgian politicians going to the funeral of Marc Dutroux, the Belgian serial killer, when his eyes closed permanently?

Why do our politicians bid farewell to some of Jamaica's most dangerous criminals? What were they thinking? Now the USA's report has caught them off guard, forcing them to level charges of criminality against each other. It will be interesting to see how our politicians are going to act subsequent to the US's latest report on Jamaica. Are they going to stick to their old ways, or will they stop taking the country's citizens for idiots? Only time will tell.