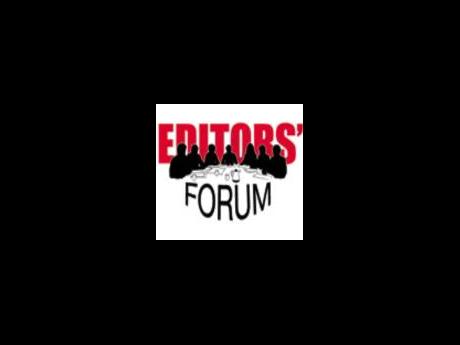 The Kingston and St Andrew Action Forum (KSAAF) has lodged its displeasure at claims made during a Gleaner Editors' Forum this week, that a lack of leadership at the local level is responsible for poverty levels in communities.

On Monday, Scarlette Gillings, head of the Jamaica Social Investment Fund (JSIF), said, "If a member of parliament (MP) or the Church or the teacher is worth its salt, they are going to come forward for help. With a good teacher in a community, or a good pastor, or a good MP, that community never fails."

"Ms Gillings made mention of teachers, pastors and MPs being integral to community development and, while we understand Ms Gillings' frustration, the issue, as she may know, runs deeper than what appears," he said.

"In a vast number of our communities, MPs are simply liabilities as their input in community deve-lopment is nil, and it is the actions and pronouncements of a number of MPs that contribute to the poverty levels in our communities. So, to some extent, Ms Gillings is correct," Lynch continued.

He said that legitimate community leaders have always tried to secure sponsorship for various community initiatives from enterprises within communities. However, he said these enterprises find it hard to form partnerships due to a lack of money and time.

"They find the time, or better yet, have to find the time to deal with and finance the miscreants who visit them weekly for extortion money," he said.

"That extortion money could serve communities better. The idea is to take the power away from the delinquents, but we (legitimate community-development practitioners) simply do not have the resources to do such."