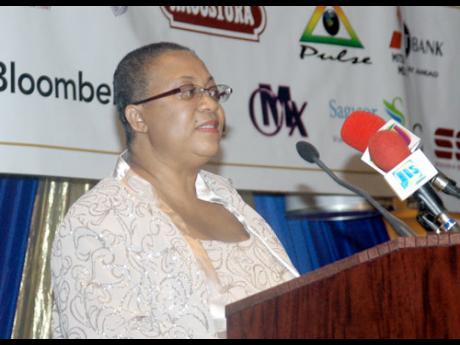 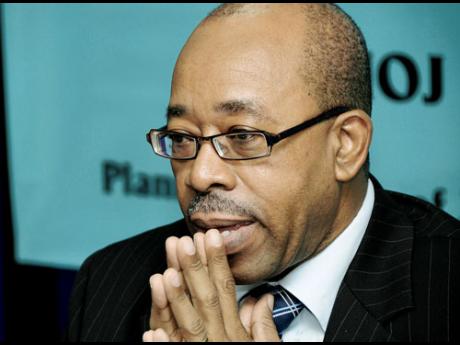 Dr Wesley Hughes, financial secretary at the Ministry of Finance and the Public Service.
1
2

The Jamaica Stock Exchange (JSE) is pushing for the listing of the Jamaica Debt Exchange (JDX) bonds on the stock market, the first for domestic debt instruments, if the Government agrees.

Indications are that the plan may not be too much of a hard sell, with the Ministry of Finance's chief technocrat, Financial Secretary Dr Wesley Hughes, already signalling he was for the idea, in principle.

"It is a positive and useful thing," Hughes told the Financial Gleaner.

"It will depend ultimately on what the proposal looks like," he added, "but I don't see a difficulty in the bonds being listed on the exchange."

The JDX in February replaced, at par value, 340-350 Jamaican domestic bonds with 24 new issues worth $700 billion. A marginal $5.6 billion, or about 0.8 per cent of the targeted bonds, was not tendered under the JDX, but will be called and redeemed May 6.

The idea for listing the 24 JDX instruments was first mooted as a boost to the Jamaican capital market by investment banker and former JSE Vice-chairman Christopher Williams in a presentation in January at the JSE's fifth annual investment conference.

The listings, said Williams, create greater transparency in terms of the pricing of the bonds and enhance their liquidity by making it easier for bondholders to trade the instruments.

Since then, the JSE has endorsed the idea, and sought meetings with the finance ministry.

"We have had initial meetings and have now finalised the proposal to put in front of the minister," said JSE general Manager Marlene Street-Forrest.

"This is good for any modern fixed-income market, providing an important source of liquidity and for the establishment of the yield curve for the market," she added.

Street-Forrest said that a meeting was to have taken place last week, where the JSE would have laid out the proposal to the ministry, but it was delayed.

The JSE already has six bonds listed on the exchange - six US dollar-denominated notes issued by Belize, Dominica, St Lucia and Nevis - but they do not trade.