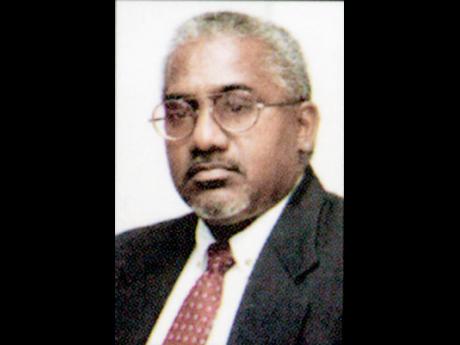 Google has a 'translation engine' that does a pretty good job.

The idea came about in 2004 when one of its founders used a translation tool acquired by licence to read a letter, fan mail really, from a South Korean. The translator served up garbage. The mail said Google was a fantastic search engine, but the translation read: "The sliced raw fish shoes it wishes. Google green onion thing," as reported by Miguel Helft in the article 'Google's computing power refines translation tool', published Monday in The New York Times.

Sergey Brin, a Google co-founder, figured they could do a better job. Six years later they offer free translation services in 52 languages, used hundreds of million times weekly by people translating web pages and other stuff.

Engineering, literature in English or chemistry would be the subject with machines translating. They tended to be rule based, establishing language rules and providing dictionaries.

Someone figured out a simpler way, once computing power existed, was to handle translation statistically.

This was right up Google's alleyway. It possesses the raw computing power to throw at the problem.

Millions of pages and passages taken primarily from the United Nations and European Union meetings and presentations, are fed into computers along with their human translations.

The computer is then set to recognise, or make accurate guesses, of the best translation of subsequent readings in the particular language. The system works well.

Its success is but one implication of Moore's Law: the number of transistors that can be embedded into an integrated circuit shall double every 18 months.

If you double density think of processing power, memory, etc. Prices more of less, halve as these developments proceed.

Gordon Moore, one of the founders of US semiconductor giant Intel, put forward this idea in a 1965 paper. The relationship has held for the ensuing 45 years. It is not expected to change, certainly until 2020 or later.

So your cellphone has more computing power than deployed by NASA putting a man on the moon. There are about 4.8 billion cellphones worldwide. Jamaica certainly has a few million.

Shall we use these devices to access pornography, upload dancehall, and engage in criminal activities because of traceless phones? Yes, we can. But we may choose another course. Possibilities for reading, translation and communi-cation, knowledge generation and retrieval have grown exponentially. Our attitudes to harnessing the possibilities unleashed may be refined by education.

There is no immutable rule that says our inner-city young men shall always conclude, as my late friend Carl Stone unearthed in one of his researches: "Mi waan fi be gunman ..., dem man deh run tings!"

There need not in future be a young man's imperative to hide his schoolbooks in a black scandal bag in order not to be thought of as "too saaff!"

That, too, can change.