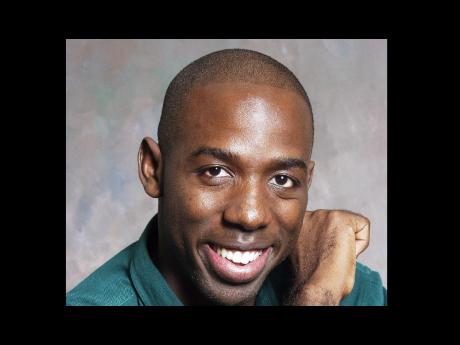 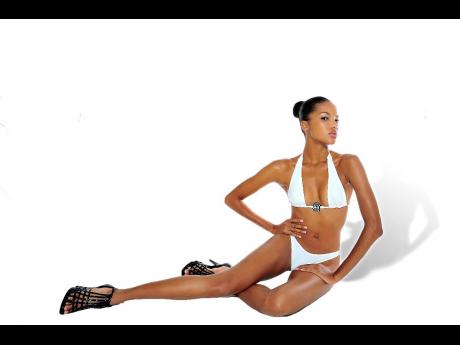 Stephanie of Martinique is one of the contestants in FashionFace of the Caribbean. - Contributed
1
2

Saint International will be hosting its annual FashionFace of the Caribbean at the Courtleigh Auditorium tomorrow at 9 p.m.

After months of searching, more than 60 contestants will vie for the prestigious title. Saint International CEO Deiwght Peters indicated that contestants from Tobago, Martinique and Guadeloupe were also participating.

"The prestige of the competition has attracted contestants from across the region. We are especially pleased with the quality of the contestants coming in from the French Caribbean," Peters said.

He said the contestants were hand-picked by him to ensure the competition maintains its high standard for which it has become known, hence the huge interest from the world's best agents.

Saint International also announced the return of the much-acclaimed Avant Garde Designer of the Year after a two-year break. This year the event is sponsored by LIME. Ten young talents will create a theme around the lifestyle elements for LIME and compete for $100,000 cash prize, courtesy of the telecommunications company.

Peters created the Avant Garde competition as a means to encourage creativity and reward talent in the design field. The contest has been the breaking ground for many celebrated designers, such as Dexter Pottinger, Carlton Brown, Yola Gray and REVE - all former winners.

The agency will also use the event as a celebration for the major successes of its models in Paris in the recently concluded Paris Fashionweek. Shena Moulton (FashionFace 2008) and Sosheba Griffith (FashionFace 2005) conquered the runways, with the latter walking exclusively for legendary French house Givenchy. She was selected personally by designer Ricardo Tisci. Tisci has been credited with making many new models superstars by his endorsement.

Moulton walked for a stunning 10 designers in Paris.

Peters beamed, "Supermodels are made in Paris or Milan and we are very heartened that two Saint models set a new Caribbean standard in the fashion capital."

Tomorrow night's show will feature performances by D'Angel and Ce'Cile.

A special feature will also be the Style Lounge, where guests will be hosted by brands such as LIME, Lascelles and Gillette.