US slams Government's approach to corruption 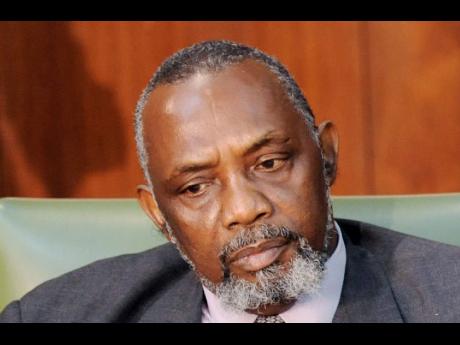 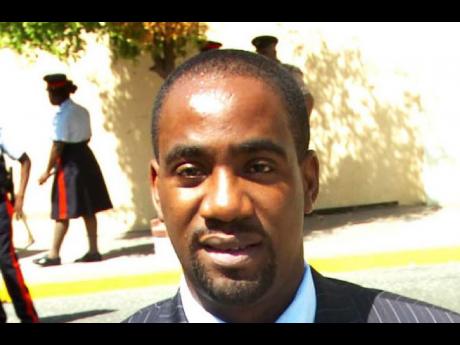 THE United States Department of State was blunt in its criticism of the Jamaican Government yesterday when it accused the administration of being lacklustre in relation to the fight against corruption in the public sector.

In its 2009 Country Report on Human Rights Practices released yesterday, the State Department argued that while Jamaican law provided criminal penalties for official corruption, the Government did not "implement the law effectively and officials engaged in corrupt practices with impunity".

According to the document, the World Bank's worldwide governance indicators reflected that government corruption was a serious problem.

Hibbert was accused of accepting bribes from British bridge-building company Mabey and Johnson, a charge he denies. According to the human-rights report, "Despite a recommendation from the contractor general for charges of corruption and perjury, the former junior minister continued to hold his seat in Parliament."

The report also mentioned the trial of Spencer, who is facing fraud and corruption charges in the Cuban light-bulb affair.

Another issue highlighted in the report is the scant regard by government officials and civil servants to file financial declarations with the Corruption Prevention Commission.

According to the human-rights report, "more than 5,000 civil servants failed to file or filed late or incomplete financial declarations required under" the Corruption Prevention Act.

"The DPP's (director of public prosecutions) office has the authority to identify non-compliant officials and send their cases to the magistrate's office, but the Government did not levy any fines on officials during the year," the report stated.