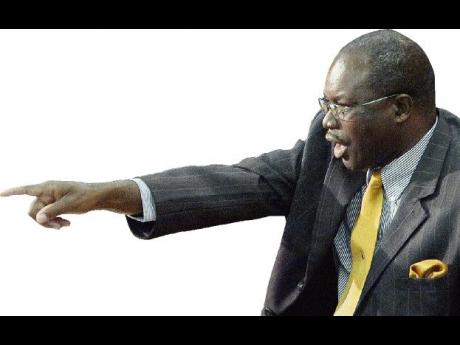 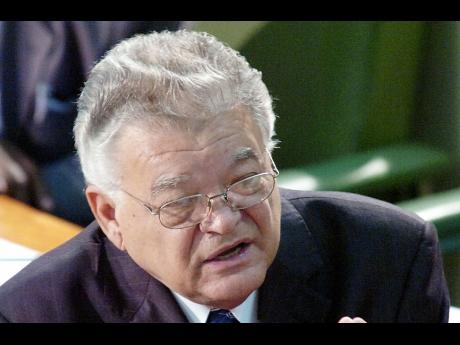 samuda: I am sure (the party leader) will have a very serious look at the matter.
1
2

STUNNED BY Everald Warmington's decision to break ranks during Wednesday's sitting of the House of Representatives, the Jamaica Labour Party (JLP) has hinted the member could be strongly reprimanded for his actions in Parliament.

Karl Samuda, general secretary of the JLP, told The Gleaner yesterday that the subject of Warmington's stance in Parliament will be discussed at next Monday's meeting of the party's executive.

"It is a departure from what is expected but we will discuss it within our party," Samuda told The Gleaner while referencing Warmington's repeated call for a vote on the report of the Electoral Commission of Jamaica on Wednesday.

The acting prime minister said JLP leader Bruce Golding, who is off the island, feels "passionately about the upholding of the convention that has been time honoured.

"I am sure he will have a very serious look at the matter and have some strong views on the way forward," Samuda said.

However, Warmington has insisted that he has broken no party rule and that he is not answerable to the JLP.

"I did not go to Parliament to rubber-stamp ... and I am answerable only to the people of South West St Catherine.

"When I am outside the House on a party issue and I breach the rules, then the party can call me up and take disciplinary action, but not in the House. Only the people of South West St Catherine can call me up and discipline me, if so be the case. Nobody else," Warmington said.