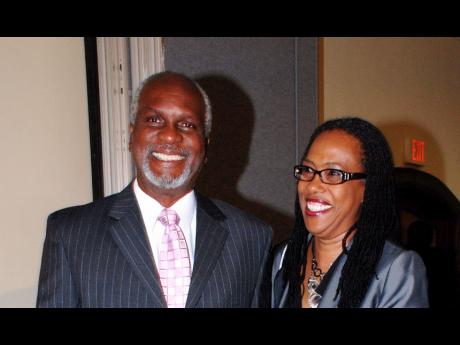 Michael Archer, past president of the Incorporated Master-builders Association of Jamaica, and wife Debbie are in a happy mood. 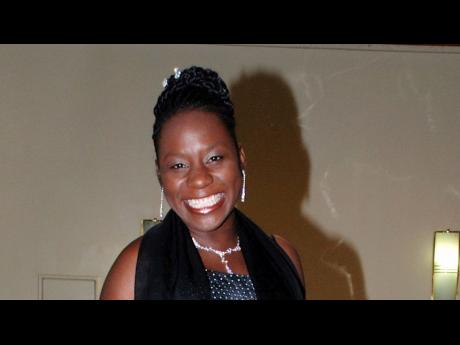 Tamara Wallace-Bradshaw smiles for the camera. 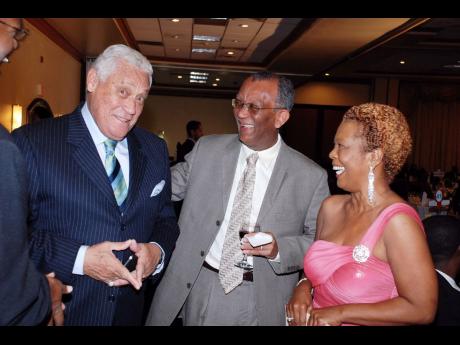 From left: Minister of Transport and Works Mike Henry, Patrick Wong and Lavada Carruthers share a joke at the Incorporated Masterbuilders Association of Jamaica's annual awards banquet at The Jamaica Pegasus hotel on Saturday, March 6. 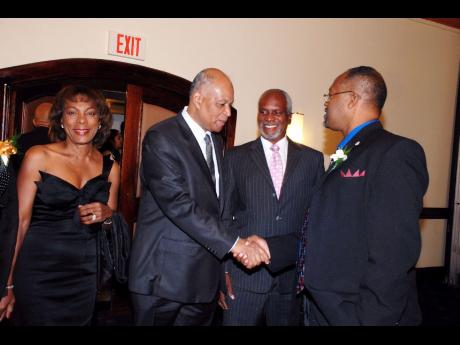 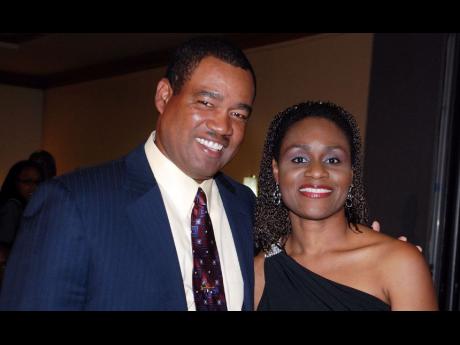 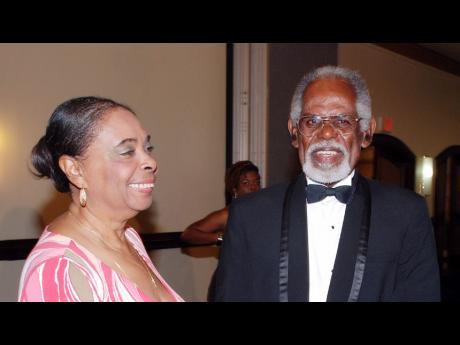 Milton Baker and his wife Yola are in a happy mood. 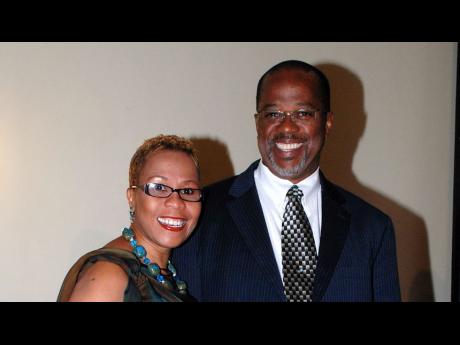 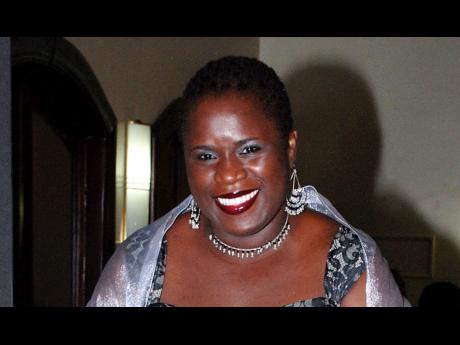 Dr Carol Archer (left), dean of the faculty of the Built Environment, University of Technology, and Gleaner director showed her sexy side in black and silver. 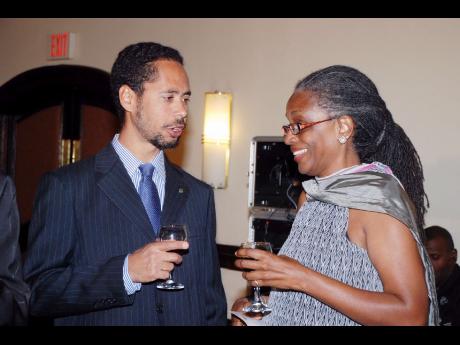 Christoper Whyms-Stone, president of the Jamaica Institute of Architects, chats with Margaret Jarrett. 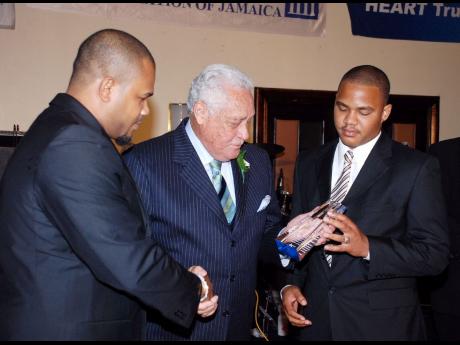 Ryan Boxe (left) and his brother Christopher discuss with Transport and Works Minister Mike Henry the legacy of their late father Neville, a stalwart of the Incorporated Master-builders Association, who was posthumously honoured at last Saturday's event.
1
2
3
4
5
6
7
8
9
10

Saturday, March 6, was special for the Incorporated Masterbuilders Association. The organisation's members, associates, family and friends packed the Jamaica Pegasus ballroom for its annual awards banquet.

Guest speaker, Transport and Works Minister Mike Henry, noted that the time has come to think "First World" in all facets of the construction engineering business. He cited failure to plan properly as one of the reasons for improper infrastructure, such as drainage, that come to light months after construction projects such as major highways have been "complete". "We need to raise the vision and thinking of the country," he said.

Henry also told the gathering that under his watch efforts would be made to ensure that more contracts for major projects remained in the hands of Jamaicans rather than go to their overseas counterparts. This is because Jamaican professionals had the same capability as foreigners.

The University of Technology received the President's Award for its contribution to the building industry over the years. Milton Baker received his award for services to the construction industry.