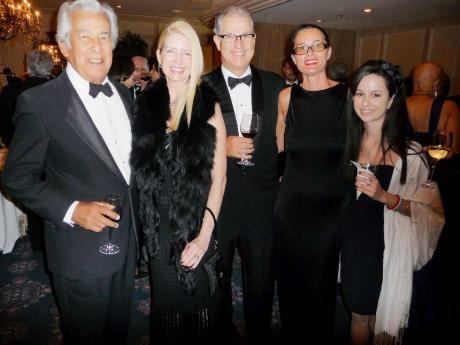 It was a family affair for, from left: The Honourable Maurice Facey, Angela Facey, Stephen Facey and wife Wendy, and Anna Ward at the UWI Toronto gala at Hotel Four Seasons in Toronto, Canada. 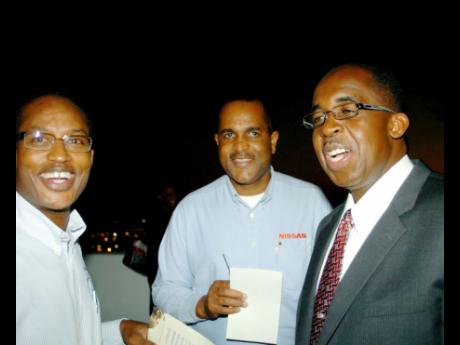 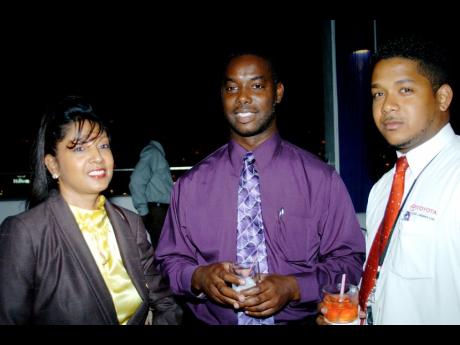 With all the mergers and takeovers going on in the Jamaican auto scene, we were just wondering what, if anything, KIG's Dawn Green and Toyota Jamaica's Howard Foster (centre) and Kevin Jackson were up to. 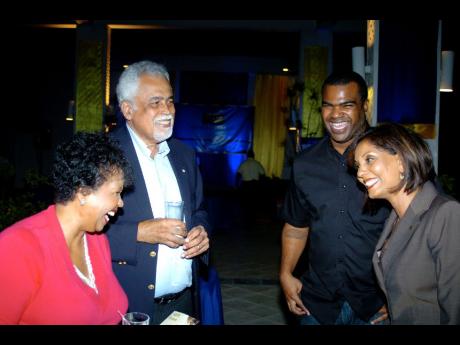 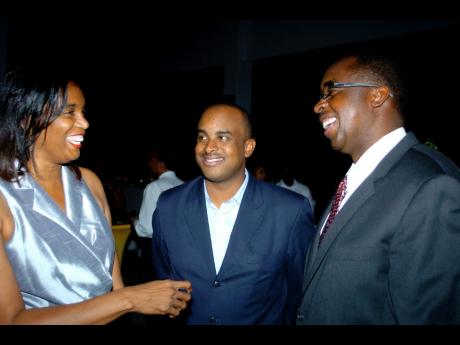 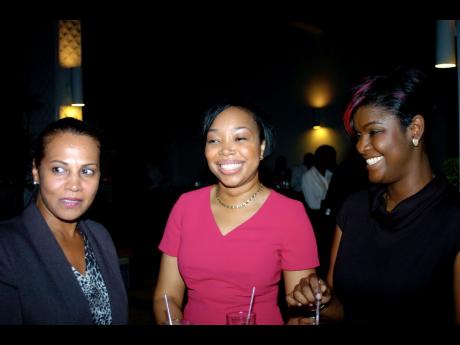 Taking in the festivities are (from left) Donna Clarke, manager of NCB Hagley Park; Renee Black, from the personal banking unit at NCB Duke Street; and Trecia Moulton, credit officer at the Duke Street bank.
1
2
3
4
5
6

Toyota Jamaica left its competitors in its dust on Wednesday, as it took two of the four awards at the National Commercial Bank's Auto Dealers' reception at The Jamaica Pegasus hotel.

The dealers were recognised for their business with NCB as part of the bank's Auto Advantage programme. NCB Group Managing Director Patrick Hylton and Audrey Tugwell Henry, senior general manager of NCB's retail banking division, both thanked the dealers for their business (and subtly asked for even more) and reiterated the institution's commitment to those who keep the public driving.

Like any good reception, most of the talk was by the guests, with the popular dealerships well represented. As an added treat, songstress Ellan Edwards-Neil kept the gathering entertained, cabaret-style.