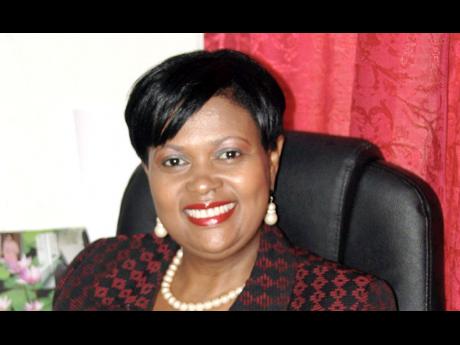 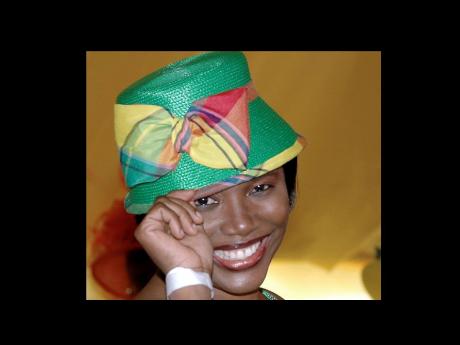 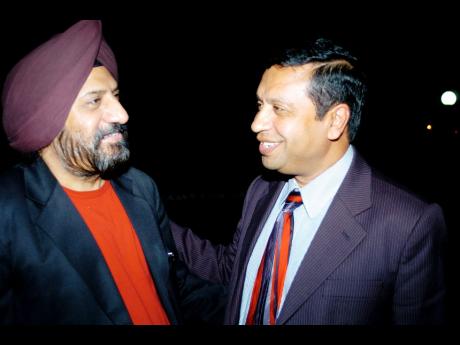 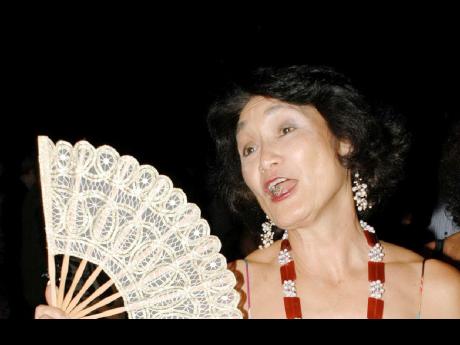 THE INDIAN community in Jamaica used to be particularly visible because of its absence. While the community had high-profile business and social leaders within its ranks, as a whole, it opted to being an observer in the process of nation building and discourse.

This seeming insularity made the community appear as mere bystanders picking from the 'national tree', in some instances, for the purpose of returning to what they considered their motherland. This, despite the fact that many within the community were Jamaica-born.

In recent years, however, there have been visible changes, suggesting that while some in the community opted to remain almost clannish in their perspective, more were identifying with their Jamaican home, treating it as a more than great business location, but as their homeland. And in this respect, through investments and social intervention, they demonstrated their commitment to the viability and stability of Jamaica.

Well, my dears, on Monday, March 8, Indians the world over celebrated Hindi Day - Hindi being the most popular language in India, which has numerous dialects. To mark the occasion, His Excellency Mohinder Singh Grover, Indian high commissioner to Jamaica, and Vardeep Grover, hosted a dinner and reception at his official residence, India House.

The evening, hosted in conjunction with Club India, was a cultural and culinary exposition of the Indian diaspora. Grover, since his arrival, has been using his office to promote a greater understanding of the importance of the Indian culture and its diversity.

His message was simple yet profound: "There is no contradiction to the concept of being Jamaican and Indian, as being both afford those so blessed with a unique opportunity to make a lasting and meaningful impact on both countries by their contribution." Those contributions include excelling in business, the arts, commerce and/or the information technology sector.

Gover reiterated this message on Hindi Day in his official speech to his audience, largely drawn from leading members of the Indo-Jamaican community.

The occasion was steeped in the cultural traditions of India. Dr Sitaram Poddar and his co-master of ceremonies, Kareen Graham, introduced offerings of songs, dances, prayers and praise from the Indo-Jamaican community and students of Hindi, all adding to the rich cultural heritage India has bequeathed the world.

With Jamaica and India continuing to enjoy stable diplomatic relations, plus a number of cultural exchanges through which many Jamaican students have studied Hindi both here and in India, World Hindi Day celebration was a timely reminder of the ties that bind our two nations.

It was a charming evening. Among the notables out sharing in the spirit of the occasion were Pokar and Sati Chandiram; Dr Akshai and Gunjan Mansingh; Ravi Roshiani; the charming Julie Ramchandani; Amitabh and Ajitesh Sharma; Jacqueline Bell; Melanie Williams; and Ravi and Asmita Rambarran; plus a number of others!

The charmingly lovely Elisabeth Levy will celebrate on Monday, March 15.

Actress Karen Harriott will celebrate next Thursday, March 18, as will Tracy Harris, who will be partying in Sarasota, Florida, and Andrew Chue Francis, in New Jersey.

Belated wishes to political power-player Robert Stephenson, who celebrated his birthday yesterday, with the partying being in Doha, Qatar.

Also celebrating yesterday were the fabulous Dollis Campbell, with the partying to follow later tonight at Studio 38, at the Pulse complex. The lovely Sheryl Ryman also celebrated yesterday, as did Nancy Walker, who celebrated in Hartford, Connecticut.

Champagne wishes all around with beluga treats!