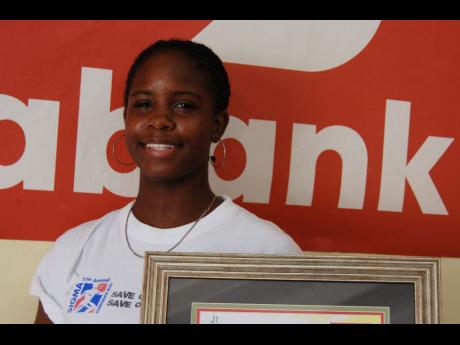 With less than a month to go before the start of the regional Jean Pierre Under-16 Netball Champion-ships, Minette Reynolds, assistant coach of defending champions Jamaica, said the young Sunshine Girls are anxious to defend their title.

The championships will be held in Barbados April 8-18.

Speaking following the announcement of the 12-member squad on Tuesday, Reynolds said they have been working very hard in their preparations for the tournament and are raring to go.

"We are very confident that we will retain our title, but we are not going to get complacent and take any of the teams for granted, because if we do then we might run into trouble," Reynolds said.

The Jamaicans ended last year's tournament unbeaten while capturing the competition on home soil, and are the overwhelming favourites to claim their sixth hold on the trophy.

Reynolds added: "Our preparations have been good because the girls are 80 per cent physically and mentally ready for the championships. However, we are still working on our overall set plays and also our movements on the court."

The Jamaicans have retained five members of last year's squad and, according to Rey-nolds, the experience of these girls will play a big part in their quest to retain the title.

"This is a well-rounded team because we have retained five girls from last year's team, and we are looking go through the tournament unbeaten, like we did last season," Reynolds said.