Wills made abroad valid in Jamaica, but conditions apply 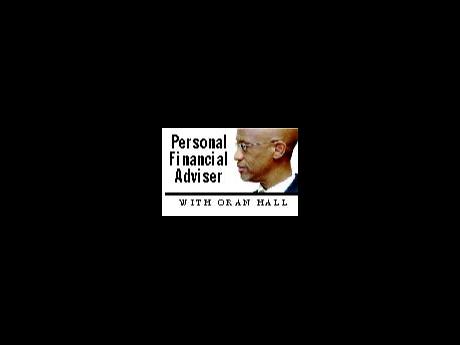 ANSWER: A will made abroad is valid in Jamaica if the property to be distributed is located here. If it is made in a Commonwealth country relating only to property in Jamaica, it can be probated as if it were executed in Jamaica.

An application to the Supreme Court of Jamaica for resealing should be accompanied by a certified copy of the probate and will.

An alternative is to make a will in respect of the property in each country. Each should say that the other, which covers assets in the other jurisdiction, is binding.

It should be clear that the assets in each will are separate from those in the other; there should be no overlapping. The words 'last will and testament' and 'I revoke all former wills' should be omitted so as not to make the other will of no effect.

It is possible to bequeath discrete portions of a property to several beneficiaries but it would eventually become necessary to subdivide the property to enable each beneficiary to have title to his portion.

A power of attorney - a document by which one person, the donor, grants another, the attorney or donee, power to act on his behalf and in his name - can be executed abroad for use by an attorney-in-fact (who is not necessarily a lawyer) for acts in Jamaica, if it complies with the formalities required to give effect to powers of attorney here. It should be properly notarised or witnessed, stamped, and registered.

The power of attorney lapses when the donor dies.

ANSWER: From the above response to Carlos, you will note that such a will can be valid in Jamaica. Will forms are available in pharmacies, bookstores, and variety stores. You do not need a will form to write a will.

It can be hand-written by the testator, in which case it is referred to as a holograph will. It may also be typewritten.

The basic clauses of a will are: the identification of the testator - the person making the will; revocation of all former wills or codicils - amendments to a will; appointment of an executor - whose function is to distribute the assets of the deceased according to instructions contained in the will; instruction to pay all debts, funeral, and testamentary expenses; and identification of beneficiaries to receive specific assets and the residue of the estate.

In the case of the holograph will, the testator may sign without the attestation of witnesses. The will should also be dated.

A will may also include other clauses addressing such issues as survivorship, investment discretion, life interest in a specific asset, and appointment of guardians if there are children who are minors.

Some wills are simple, others complicated. Seek competent legal counsel where necessary.

Oran A. Hall is principal author of 'The Handbook of Personal Financial Planning'. For free advice about money management, email: finviser.jm@gmail.com.