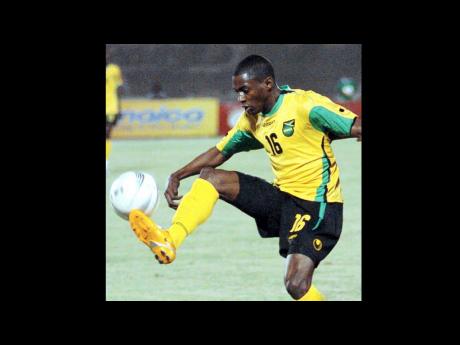 In his first start under newly installed manager Peter Taylor, the 28-year-old midfielder unleashed a 25-yard thunderbolt which beat goalkeeper Mikhael Jaimez-Ruiz and handed the hosts full points at the Coral Windows Stadium.

Bradford trailed from as early as the eighth minute in the League Two fixture, when Scott Donnelley's shot was parried by goalkeeper Matt Glennon and Anthony Straker pounced to hammer home at the far post.

The West Yorkshire side hit back strongly, however. Six minutes later, James Hanson produced a superb finish when he dived to get his head on to the end of Michael Flynn's cross to square the game at 1-1.

Bradford did not have to wait longer for the winner, thanks to Daley's moment of brilliance. Luke O'Brien's cross ended up at his feet and he struck a beautiful left-footed volley past the Aldershot custodian to put his side ahead.

Daley, who had impressed as a second-half substitute against Port Vale at midweek, left the ground to a rousing ovation when he was replaced by Gavin Grant in the 65th minute.

City came under pressure in the late stages of the game but held on to carve out their fourth win in six outings in the league and continue 16th in the standings.