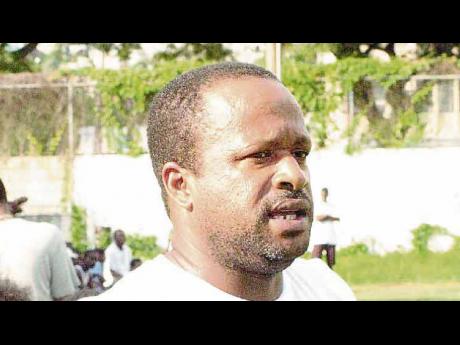 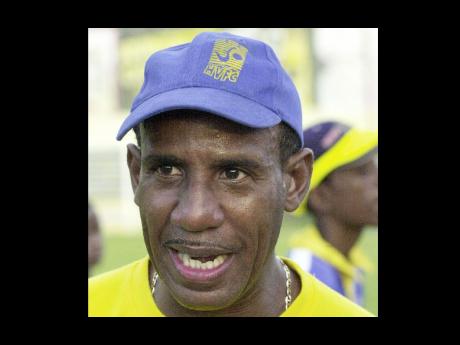 Today's round of Digicel Premier League matches will be highlighted by the clash between defending champions and leaders Tivoli Gardens and Harbour View, who enjoyed the lead for a substantial period.

Both teams are level on 57 points, with Tivoli enjoying a superior goal difference. The two teams will look to gain maximum points from their 5 o'clock meeting at the Harbour View Mini Stadium.

Both teams shared five goals in their first-round meeting at the Harbour View Mini Stadium, with Tivoli coming out on top. The Stars of the East turned the tables on their rivals in their second-round encounter at the Edward Seaga Sports Complex, coming away 1-0 winners.

After the home loss to Harbour View, Tivoli have gone unbeaten in their last 10 games, with their most recent victory being a 1-0 win over Village United. Harbour View will be looking to rebound from a 3-2 lost to Rivoli United in their latest outing.

Harbour View's poor home record has been well documented. They have won just seven of their 14 home matches, as opposed to 10 victories from 15 away games. Tivoli, on the other hand, have not lost away so far this season, securing seven wins and an identical number of draws.

Harbour View's coach, Donovan Hayles, is aware that it is going to be one of the most difficult games for his team.

"We approach this competition to win every game and we are not going to change that despite the state of the competition," said Hayles. "We are quite aware that this game is going to be one of the most difficult we have had for the season, as both teams are, to me, playing very good football. One can look forward to the challenge and the entertainment value it will provide for the spectators," he added.

Hayles' only concern is where his team's goals will be coming from.

He said: "my main concern is for us to get goals and I fancy my chances. Once we get goals we should be in business as far as winning the game is concerned. I have a lot of confidence in the players we put out there."

Tivoli will be looking for their goals from Roland Dean as they go into the game two strikers short, as captain Navion Boyd will be missing after accumulating three yellow cards, while Owen Powell is out injured.

"We expect a tough game and we are looking forward to the challenge. It is going to be a very tough battle out there, seeing that both of us are locked on points. We have the better goal difference but it will come down to who wants it more on the day," said Hyde. "We will go there and play some good football; it is going to be a game that spectators can enjoy, with two quality teams playing. We will be confident but we have to be disciplined on the field, each player has to give 100 per cent," he added.

Cellar-dwellers Portmore United (30) will go in search of their second win on the trot when they host third-place Waterhouse (43), who are winless in their last seven games. Fourth-place St Georges (42) have also hit a slump, securing only one win in their last eight games, but will look to get things back on track when they host seventh-place Rivoli United (33).

In what is expected to be a very exciting encounter, eighth-place Arnett Gardens (33) will host neighbours Boys' Town (40), who occupy fifth position in the Trench Town derby. The Junglists are enjoying one of their best spells this season, having secured three wins in their last four outings, while drawing the other. Boys' Town have, however, gone winless in their last six games.