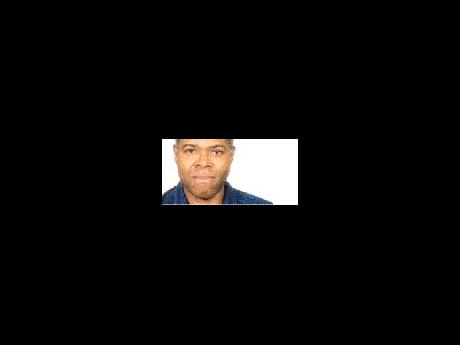 Some Jamaicans may recall a little song about impending harsh punishment from their mother whenever they were caught doing something wrong, or getting into trouble. It went something like this "Yes now, Spanish Town, mamma ah go beat yuh with the ddstick". Well, it appears that we may be beaten with the 'Dudus stick' by the United States (US) government. The 'beating'' already began in the scathing criticism of the Jamaican Government in Volume one of the 2010 International Narcotics Control Strategy Report.

The report drags us over the coals for being the Caribbean's largest source of marijuana for the United States, and for cocaine trafficking, before it quickly goes into our delays in extradition requests. It blames party politics, a lack of commitment to anti-crime measures and law enforcement cooperation, along with corruption, for the delays. It quotes our world-renowned murder rate, and highlights crimes including rape, guns-for-drugs and even the lottery scam. It also concludes that, daily, Jamaicans are losing confidence in the Government's ability to protect them, and that, among other things, multinational cooperation would be very helpful.

Toe-to-toe with the US

In spite of the overwhelming mismatch, our prime minister (PM) has decided to stand toe-to-toe with the United States government in defence of the constitutional rights of one of our citizens. That's commendable, but this particular citizen just happens to be an integral figure in the prime minister's constituency and essential to the stability in downtown Kingston. As for that citizen's other attributes, repute and alleged disrepute, without hard evidence, in this extremely serious matter, they are hearsay and speculative.

The prime minister was quoted as saying, "I'm not defending the wrongdoing of any person, but I will say this: If I have to pay a political price for it, I'm going to hold a position that constitutional rights do not begin at Liguanea. That's not where they start." Although it sounds courageous and honourable, several things about that statement trouble me. The 'price' may be much more than a political one for the PM; it may be a national one that affects us all. Furthermore, I think that the issues raised regarding the compliance of the extradition request with the evidence-sharing Mutual Assistance Criminal Matters Act (versus the Mutual Legal Assistance Treaty) and, more recently, assertions of illegally obtained evidence, should be sorted out by an independent party, because the entire affair is legally complicated and too close to (the PM's) 'home'.

No defence for common man

I would love to see our government defend everyone's human and constitutional rights, but this is not the practice. I believe that if an ordinary Jamaican (like me) were to be indicted by the US, I can't imagine the Government going out on a limb and jeopardising relations with the US for me. And, if this were a People's National Party administration, such a government would not defend that particular citizen so robustly - that's politics for you.

If politicians were so very concerned about the constitutional and human rights of every citizen, they would have done everything within the law to ensure that we were safe from the rampant, oppressive criminality that we experience daily in Jamaica. They would see to the needs of the poor and disenfran-chised, and liberate dependent 'garrison' communities. They would be concerned about the innumerable human-rights violations and injustices that occur across the island. They would address the many other allegations contained in the US report relating to half-hearted anti-crime measures, and the trade in illicit items in and out of our shores.