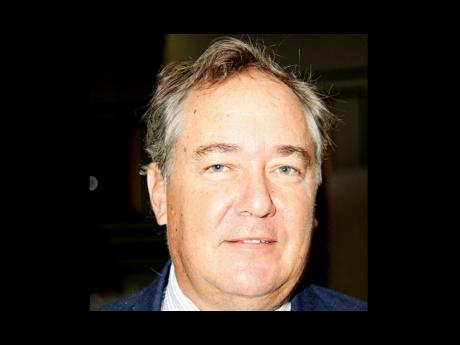 The ceremony will be held in Falmouth's Water Square, starting at 2 p.m., with the pomp and pageantry supplied by the Jamaica Defence Force.

The dress rehearsal will be held tomorrow between 1 p.m. and 3 p.m.

The square will be closed to vehicular traffic during the rehearsal and from 10 p.m. Wednesday to 6 p.m. Thursday to facilitate the event.

Governor General Sir Patrick Allen will be in attendance, along with Justice Minister Dorothy Lightbourne and other government officials. Prime Minister Bruce Golding will be off the island.

Muschett took up duties as custos on February 14 and suggested he will be as proactive as his predecessor, Roylan Barrett, who died on January 15.

"The role of custos is not ceremonial, but for the betterment of the people," he said.

Muschett said top of his agenda was addressing the wharf development and apparent lethargy with regard to municipal plans.

Who is Paul Muschett?

The custos is a farmer and past student of deCarteret College in Mandeville, Manchester, and Bloxham public school in Oxfordshire, England. He holds bachelor's degrees in business and industrial engineering from Carlton University and Algonquin College in Canada. He has been married to Sheona for 15 years, a union producing two girls, Emma and Rhian.

He is from the family of Muschetts which previously owned Vale Royal Estate and are also known for lands the family bequeathed to build Muschett High School in Wakefield, Trelawny, and the Muschett Home in Duncans, also in Trelawny.