Principles being undermined by politics 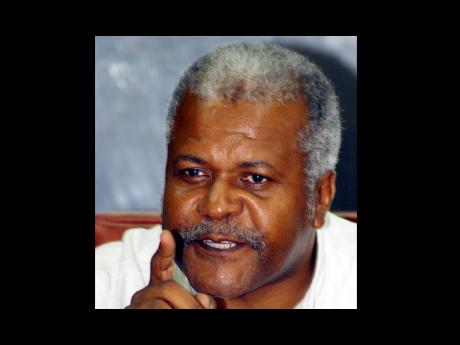 Please publish this as a letter to Pastor Al Miller.

I am disappointed in your position on the 'Dudus' issue as published in the Sunday Gleaner (March 14). I think the moral fibre of Jamaica's leadership sank with the prime minister's support in Parliament for an alleged criminal. Golding has deepened the ethical divide in a brand new way. I am truly sorry about that. He started with such promise.

The courts must make the decision about 'Dudus'. What is Golding afraid of?

More seriously, have you any idea how your position and that of the PM have set back the possibility for real change though the National Transformation Programme (NTP) - how you have all made the whole thing into a sham? The values you both claim to enshrine in the transformative elements of Vision 2030 have just become infra dig and void. Your espoused values and current actions are dissonant, probably destructive.

Your role in NTP is too important to be undermined by politics over principle. And it is fair to say that most Jamaicans will see the positions of both of you not as principle but as moral lapses at worst or lapses in judgement at best. Come on! No one in Jamaica believes that either of you is acting on principle.

Jamaicans want a way out of garrisons and dons. We want an end to contracts for criminals and contact with them and, also, a stop to politicians attending the funerals of the dons. But, in not so many words, the PM told Jamaica from Parliament that he did not care what we Jamaicans think. And he disingenuously called our frustrations with his behaviour as losing "political capital".