A dream house for 'Suppa' 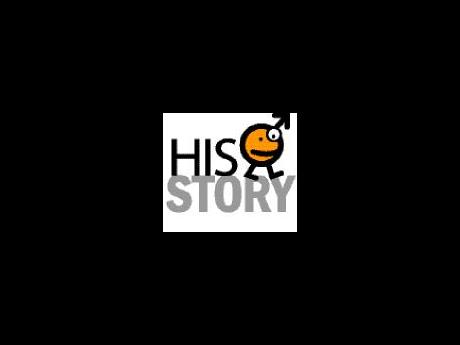 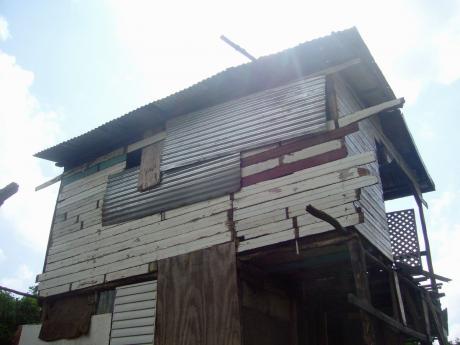 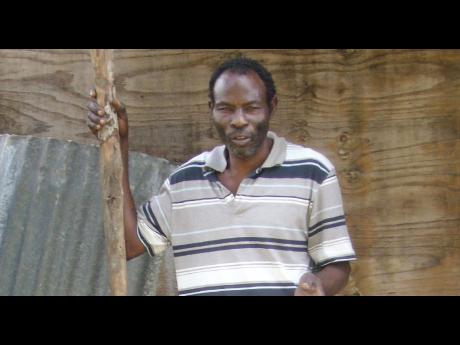 "Yeah man, a mi dream house," 'Suppa' said with much pride, as he glanced at his two-storey, four-room irregular board structure, located along the Port Morant/Leith Hall main road in St Thomas.

In the front yard, fish was being fried over a wood fire. 'Ruff', the big, pointed-eared, brown dog, lazed in the cool breeze on the unfinished veranda. 'Meat', the brindle puss, anticipating its share of the fried fish, meowed away. It was a heart-warming family setting, only to be intruded on by yours truly.

Cautious at first when I hailed him, Suppa now took a break from his culinary task and invited me in. Assuming that the house was too rickety, I declined. He assured me the foundation was strong. I stepped in gingerly, stomped a little, nothing happened, and so I proceeded to look around, while asking a plethora of questions. Then I saw the staircase. Suppa watched and smiled as I looked at it in awe. "Gwaan up, nuh," he urged. "No, sah!" I blurted, and turned away.

To prove that his wooden staircase was strong, Suppa led the way, and I followed, holding on to the rail. Nice. It was solid. I let go and walked right up into a bedroom that led to a small bathroom. I laughed when I saw the pièce de résistance, an old metal bathtub affixed to the floor. Suppa beamed, for what's a dream house without a bathtub? A quick inspection of the upper rooms and narrow balcony, and I was back down the staircase as nimbly as a fleet-footed mountain goat.

Back on terra firma, Suppa was quick to point out that his carpentry skills were self-taught. 'A gift' he said they were. With them he has been constructing, since last August, the house of old mismatched lumber that he gathered in the area. Erected on tall wood posts, which he had cut in the bushes around, it appears to be very sturdy and he said, "It cyan drop dung because mi set it the way how mi know it fi set. A nuh the first time mi a build ... but this is the first wood one."

But how difficult was it for him to get it off the ground? "It's kinda difficult if you don't know what yuh doing. As soon as you know what yuh doing, everything just come in easy," declared the father of two boys and two girls, who is also a part-time pig farmer, fisherman and mason. Up to the time when I visited, some windows were installed, while others were battened up with rusting zinc sheets, some of which were also used for roofing.

Suppa's house might not be a castle, but it is the product of the ingenuity, resilience and determination of a man who has had his fair share of challenges. He described himself as 'very determined' and 'dedicated'. He said he's full of 'will power' and 'stamina', and was not going to waste his strength.

"De life all hard on everybody, so we all have to cope together and put a little thing together, and see if one and one can make two," he stated.

And to those who are looking on without stopping to chat, he wants it known that he's not of unsound mind. I didn't get the impression he was, not for a moment.

Slowly, but surely, the house is being completed. But Suppa is also anticipating the day when he takes his first bath in his dream house. "Cyan't give up," he said spiritedly, as I exited his yard. "No, my brother, you can't," was my inspired response.