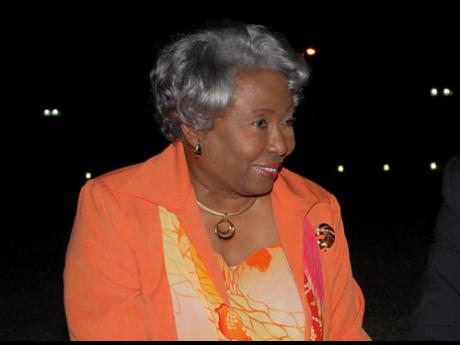 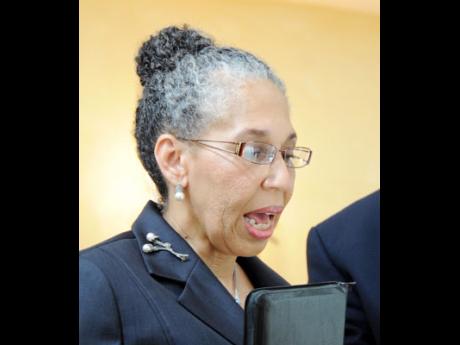 A retrial has been ordered for a man who was convicted of murder because of the judge's failure to fairly sum up to the jury the context in which a dying declaration was the only evidential link to the crime .

David Sergeant, of a Kingston address, who was sentenced in 2007 to 15 years' imprisonment with a specification that he must serve 10 years before he is eligible for parole, was successful in having his convictions quashed and the sentence set aside.

Defence lawyers Robert Fletcher, Gladstone Wilson and Tamika Harris had argued that the judge erred in his treatment of the central issue of the dying declaration. They said the error denied Sergeant a fair and balanced consideration of his case.

The lawyers said the issues concerning admissibility of the dying declaration and identification of the applicant, Sergeant, were crucial and required careful directions by the judge. The lawyers said the judge erred when he told the jury that "if you find there is a settled hopeless expectation of death, you have to believe him".

The Court of Appeal, comprising Justices Karl Harrison, Hilary Phillips and Norma McIntosh (acting), in agreeing with the lawyers, said, "The judge ought to have made it sufficiently plain that it was for them to decide, as a question of fact, whether they were satisfied that the deceased had, when making the observations in question, a settled hopeless expectation of death."

The court said the judge's instruction was a patent misdirection. The court recommended that judges, in dealing with dying declarations, adhere to the United Kingdom Privy Council's decision in the case of Nembhard against the Crown, which is reported at 1 All England Report 183, in which the Privy Council made it abundantly clear how the trial judge should approach the issue of identification and absence of cross-examination where dying declarations are relied upon by the Crown. The court said it was once more commending the relevant passages in the Nembhard case to trial judges.

Sergeant is to face a second trial for the murder of Omar Powell, who was fatally shot on August 7, 2004. Powell had reportedly given a dying declaration to the police, while he was at the Kingston Public Hospital, that it was 'Ruggu' and 'Ritchie' who shot him. It was later discovered that Sergeant was also called 'Ruggu'.