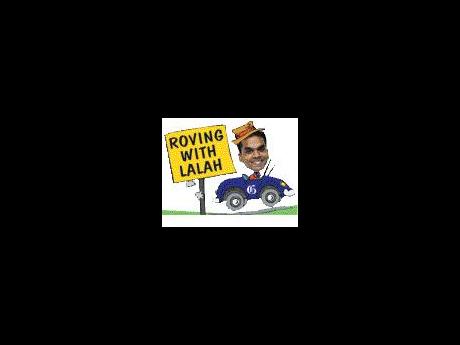 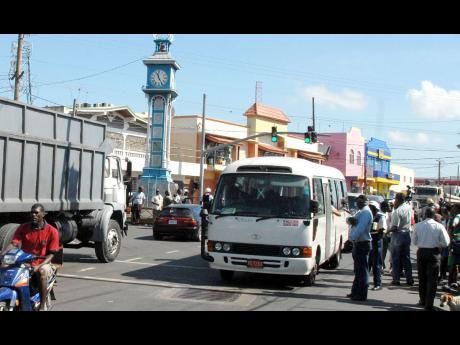 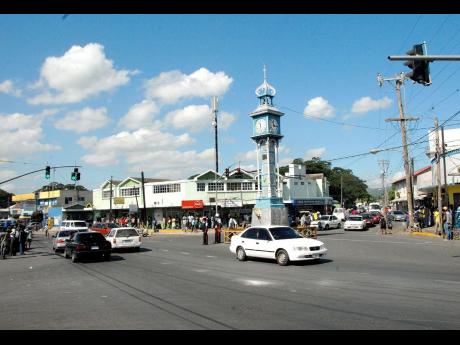 A new day has dawned in Old Harbour, St Catherine; traffic lights have been installed to mediate the vehicle flow in the busy town square.

Now, for years Old Harbour has suffered from intense traffic congestion, so the new lights must have signalled the beginning of a new age of mobile freedom, the likes of which have not been experienced in the area for years. Surely, all those who regularly find themselves in the square must have been beside themselves with glee.

Well, not quite. Shaka Pow, a cantankerous seller of syrup served over shaved ice is not amused. You see, Shaka Pow, who quite generously gave me the green light to call him simply Shaka, has seen a sharp decline in his weekly profit margin since the lights were officially switched on a few months ago.

"Nobody nah stop! By di time di light lick red pan one side and yuh run ova deh fi go juggle yuh ting, di light change again and everybody gone," he said when I paid him a visit last week. Shaka is perhaps close to 40 years old, has an unusually pronounced Adam's apple and a tendency to spit when he talks. From the safe distance of about six feet away, I asked him what things were like for him before the lights were installed.

Behind us, the traffic on our side of the road had come to a stop. Without saying another word Shaka took off.

"Juice here. Who seh juice? Who seh juice?" he shouted, clutching bags of the drink in his hand while walking around the vehicles. In no time, the lights changed to green and the vehicles sputtered off, leaving Shaka without a sale. He walked back dejectedly to where I was standing.

"Yuh see weh mi ah show yuh bredda? To how tings stay, right now mi might haffi go try move go someweh else," said he. I asked him where he was thinking of going. "Maybe inna Spanish Town, but mi nuh decide yet," he said.

The smell of fried fish distracted me for a second. I turned around and saw a woman standing in the doorway of a small building with a plate of golden fried fish in her hand. She was going at it with alarming vigour.

I offered my best wishes to Shaka and walked off to meet the woman. "Alright, bredda. We will link," he said.

A couple of minutes later I was standing inside a small restaurant of sorts, across from the woman who was now done with the fish. The perfectly intact bones were still on the plate in front of her. The woman told me her name was Jean and that she owned the restaurant. The smell of the food being sold there was intoxicating, yet I was the only one in the building. I asked her why.

"Well is so tings slow more time. Yuh nuh really have di crowd until after school let out or pan a Friday evening. Di rest ah di time, we just haffi tek what we can get," said Jean.

I asked her what effect, if any, the new traffic lights had on her business.

"It nuh trouble me and it nuh help me," she said. My customer dem is mostly walk-foot, so dem nuh business wid nuh light," she said.

I told her of Shaka's take on the situation with the lights. She chuckled.