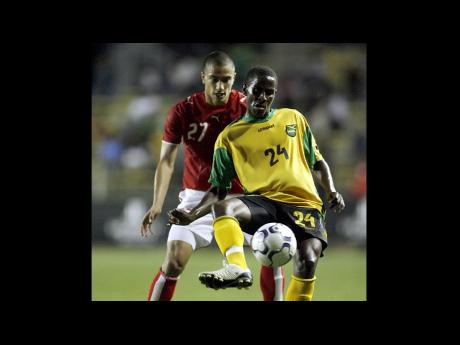 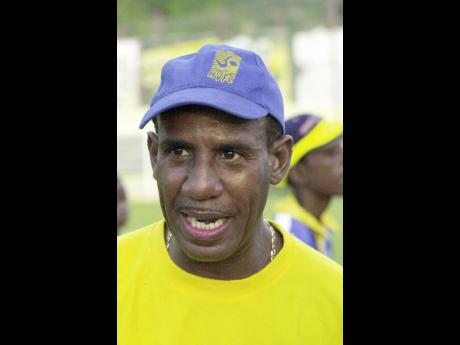 "They (Houston Dynamo) have been expressing an interest to offer him a contract. So we're going through the procedures internally and with our lawyers and we'll respond to them within the next 48 hours," Jureidini explained.

Palmer, a versatile player who easily doubles as a midfielder or defender, has been on trial stints with the Texas-based club in the last three weeks.

First, the national player and fellow Reggae Boy, striker Navion Boyd who represents Tivoli Gardens, had been invited to try out with Houston while the team held a preseason training camp in Florida.

Within a week of their return, Houston showed further interest in Palmer by inviting him for a second trial.

Reports, as well as information gleaned from a source at the club who requested anonymity from this newspaper, indicate that Palmer continued to perform at the standards desired by the Texan club.

With regard to the terms being offered, Jureidini pointed out that "we can't say anything official until the deal is done".

The 25-year-old Palmer is a St Elizabeth Technical High School past student, who has been at HVFC for 10 years and led the team's scoring at the start of the season.

He last represented the east Kingston club in Sunday's top-of-the-table Digicel Premier League showdown against Tivoli Gardens. Both teams started the game locked atop the 12-team standings on 57 points, but Harbour View's 2-0 win gave them sole leadership of the championship on 60 points, with eight rounds remaining.

Palmer has represented the Reggae Boyz on 12 occasions, the last against South American giants Argentina in Mar del Plata on Wednesday, February 10.

Playing from the wide-right midfield position and in a starting role, Palmer actually supplied the assist on Jamaica's goal in that match, with a cross from the flank that was headed into the goal by Ryan Johnson.

Jamaica lost the match 2-1 after conceding an equaliser at the 86th minute and another goal in the fourth minute of time added. Both goals were scored when Palmer had been substituted.