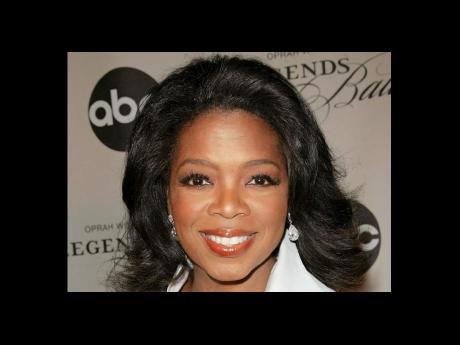 Talk show host Oprah Winfrey must defend a defamation suit over remarks she made about a headmistress at her girls' school in South Africa after a sex-abuse scandal erupted there, a United States judge ruled.

The case is now set for trial on March 29 in Philadelphia.

Judge Eduardo Robreno refused to dismiss the suit in a decision Monday, ruling that former headmistress Nomvuyo Mzamane has enough evidence to pursue her defamation claims against the media mogul.

Winfrey made the remarks in 2007 after the complaints surfaced at the US$40-million Oprah Winfrey Leadership Academy for Girls, near Johannesburg.

A dorm matron who worked under Mzamane was later charged with abusing six students.

Mzamane accused Winfrey of suggesting she was not trustworthy through comments about the need for new leadership and remarks such as "I thought she cared about the girls of South Africa," according to the October 2008 lawsuit.

Winfrey's lawyers argued that the remarks, made at an October 20, 2007 meeting with parents and at a November 5, 2007, press conference, reflected Winfrey's opinions.

But the judge agreed they were potentially defamatory.

"The implication that (Mzamane) was aware of abuse by the dorm parents and did not react accordingly is capable of defamatory meaning as it ascribes conduct which would render her unfit for her profession as an educator," Robreno wrote in the 128-page opinion.

Mzamane's lawyer did not immediately return a call for comment.

Mzamane, a native of Lesotho, previously held a leadership post at the Germantown Friends School in Philadelphia and returned to the area after her contract was not renewed at Winfrey's school. Mzamane has said she was unable to find work because of Winfrey's comments.