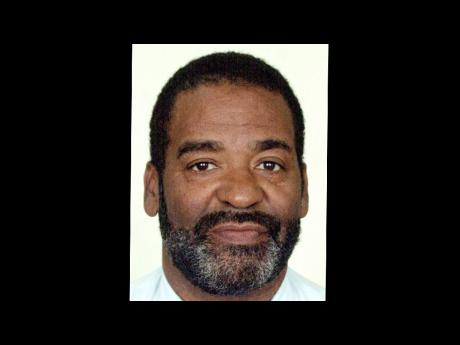 Byron McDaniel, who worked as a freelance journalist with The Gleaner for 11 years, died March 2 at the age of 65. He passed away at the Percy Junor Hospital in Spaulding, Manchester.

His brother, Reverend Canute McDaniel, told The Gleaner that McDaniel died from diabetes. He had suffered from the disease for several years and his condition had deteriorated considerably in recent months.

He was admitted to hospital three weeks prior to his death.

McDaniel was born in Fraser, St Ann, near the border with Manchester. He was the second of eight children for working-class parents; his father worked as a handyman at the Alcan bauxite company in Manchester while his mother was a housewife and basic school teacher.

For most of his professional life, McDaniel was a member of the Jamaica Constabulary Force. He was stationed mainly in Kingston, at the Hunts Bay and Central stations, and at Whitehouse in Westmoreland.

In the late 1960s, McDaniel served as a member of Prime Minister Hugh Shearer's security detail and left the JCF with the rank of sergeant.

After his career as a law official ended, McDaniel retired to the district of Walderston, Manchester, and in 1999 started working as a correspondent for that parish with The Gleaner. Later, he also covered the region for the publication's sister entity, the Power 106 radio station.

Reverend McDaniel described his brother as a "private person who loved his family. Byron had a very good sense of humour."

Byron McDaniel was pre-deceased by an older brother and is survived by three brothers and two sisters. His youngest sibling is broadcaster Gerry McDaniel.

He is also survived by five children - Christopher, Michael, Paula, Judith and Marie.

The funeral for Byron McDaniel takes place on March 26 at the Mizpah Moravian Church in Walderston.