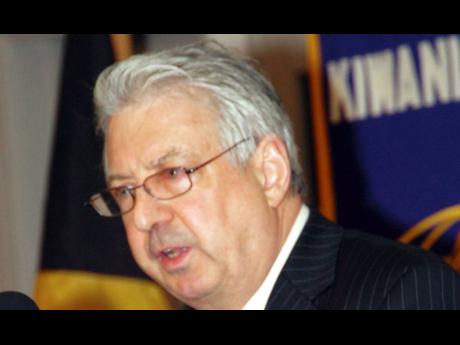 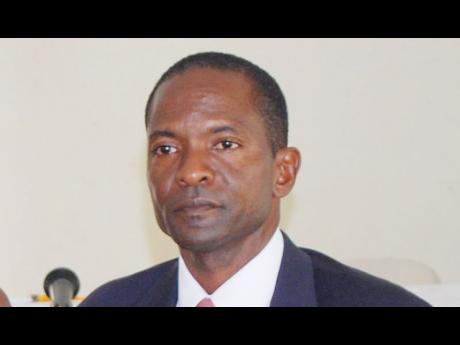 Titled 'Human Rights and the Law', the lecture will take place at the Aubrey Fraser Lecture Theatre, Norman Manley Law School, Mona campus of the University of the West Indies, this evening at 7 o'clock.

The lecture comes just over a week after the release of the 2009 United States Department of State Department human rights report.

While the report conceded that Jamaica "generally respected the human rights of its citizens", it also castigated authorities for the island's poor record on prison conditions, extrajudicial killings, trial delays, discrimination against women, among other issues.

Lord Gifford is a member of the management committee of the Independent Jamaican Council for Human Rights and is also a member of the National Commission on Reparations.

The United Way of Jamaica/Haiti Restoration Fund has raised $15 million for relief, recovery and reconstruction assistance for the people affected by the devastating earthquake on January 12.

The Salvation Army, the Jamaica Red Cross and the Adventist Development and Relief Agency, which have established networks within Haiti to undertake the relief and restoration programme, are partners with United Way in this initiative.

Some 101 displaced sugar workers, formerly of the Frome Sugar Estate in Westmoreland, have been selected to receive special grants amounting to $16 million through the Government's Sugar Transformation Unit.

The initiative, funded by the European Union, is geared towards providing alternative employment and economic support to more than 800 sugar Estate workers who were laid off.

"The 101 persons have been qualified in categories such as housekeeping, agriculture, business education and training and chicken rearing and will be awarded $170,000 each (for women) and $150,000 (for men)," Wilson said.

He explained that the selection was focused on the most vulnerable and low-salaried persons, but urged that higher-level individuals be considered for financial assistance.

More than 10,000 patients were assisted by the team of volunteers from the Caribbean Community, which was deployed to assist with relief efforts in Haiti after the 7.0-magnitude earthquake devastated the country. Of the 159 health workers deployed from the region, 141 were from Jamaica.

Outreach activities were also conducted in collaboration with the Jamaica Defence Force in communities where primary-care ser-vices were offered. Food, sheets and blankets were distributed.

Director of emergency disaster management and special services in the Ministry of Health, Dr Marion Bullock DuCasse, said, "We were able to save many lives and prevent disability as a result of some very simple injuries in some cases," she said.

Agriculture and Fisheries Minister Dr Christopher Tufton has emphasised the importance of proper and effective management in the local sugar industry.

"But those potentials can only be realised if you add human capacity, management, and intellectual capacity to the production and processing of sugar cane," Tufton said last Wednesday.

"The truth, however, is that over a long period of time we, in Jamaica, have, essentially, taken the sugar cane for granted. We have tried to get as much as we can out of it and we have put back very little in its development," the minister added.