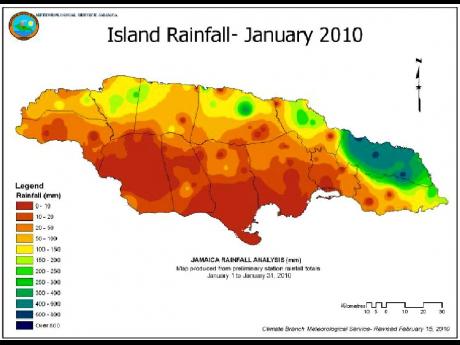 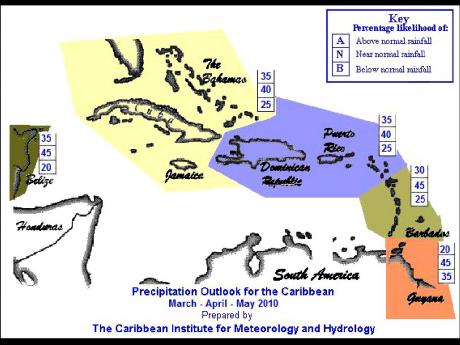 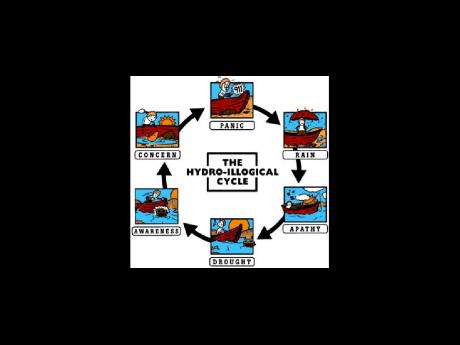 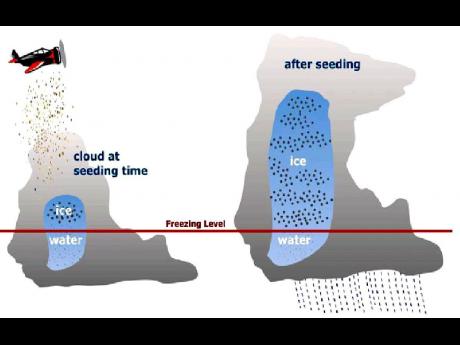 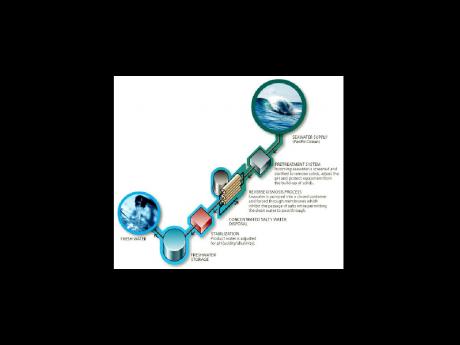 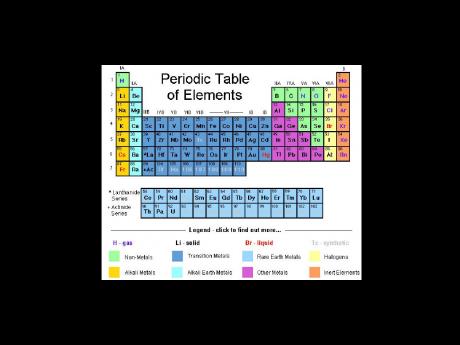 If you were the head of National Water Commission, and you knew that in three years, your country would experience a drought, how would you plan for it? Droughts are by no means a phenomenon that occurs sporadically when an unfortunate series of weather conditions accumulate to develop a prolonged period where there are less than normal levels of precipitation over a particular region.

A drought, by definition, is a long period of weather without rain. There are more precise definitions for specific types of drought. The most commonly used are:

Agricultural drought: a period when soil moisture is inadequate to meet the demands for crops to initiate and sustain plant growth. In areas experiencing drought, plant life is severely damaged.

Meteorological drought: a period of well-below average or normal precipitation (rainfall) that spans from a few months to a few years.

Jamaica is now experiencing all three, where there has been below-average rainfall over a number of months, resulting in a hydrological drought, and there have been reports of the droughts affecting the agriculture production.

The Caribbean Institute for metrology and hydrology has issued a forecast for the period of March to May 2010 commenting on Jamaica's status as: Jamaica, Cayman Islands and The Bahamas are expected to experience normal to above-normal totals. This is especially the case within the first month of the forecast, where it is expected to get wetter as time goes on. It also goes on further to conclude: The El Nino conditions are weakening and are forecasted to reach ENSO neutral conditions by the end of this forecasted period.

So how does a country plan for drought? What measures can be taken to ensure the essential resource is available to everyone, tank, barrels, ponds and all?

In the Jamaica Water Sector Policy Paper (Jan 1999), the measures outlined include:

Ongoing monitoring and assessment of the patterns of resource use, and the response of the resource to use, are critical to the ability to manage and protect these resources.

The Government will continue to develop proactive and pre-emptive approaches in the field of water-related disaster prevention. Community involvement and local government participation will be emphasised.

The Water Resources Authority shall ensure the sustainable use of water resources and the preservation of ecosystems and the aquatic environment through public education. The WRA is responsible for informing and educating the public about Jamaica's water resources.

Describing drought conditions in his constituency as an untenable crisis, Eastern Westmoreland Member of Parliament Luther Buchanan has called for Government to 'seed' the clouds to stimulate rainfall.( February 3, 2010)

Cloud seeding is the attempt to change the amount or type of precipitation that falls from clouds, by dispersing substances into the air that serve as cloud condensation or ice nuclei, which alters the microphysical processes within the cloud with the intent, is to increase precipitation.

The primary ingredient used in cloud seeing is silver iodide which can cause temporary incapacitation or possible residual injury to humans and mammals with intense or continued, but not chronic exposure. However, there have been several detailed ecological studies that showed negligible environmental and health impacts. The toxicity of silver and silver compounds (from silver iodide) was shown to be of low order in some studies, while others have found to lack a definitive conclusion.

Water is desalinated in order to convert salt water to fresh water so it is suitable for human consumption or irrigation. Large-scale desalination typically uses extremely large amounts of energy as well as specialised, expensive infrastructure, making it very costly compared to the use of fresh water from rivers or groundwater. However, it can be used as a supplement to normal water supplies in the event of a drought period. While comparing ocean water desalination to waste water reclamation for drinking water shows desalination as the first option, using reclamation for irrigation and industrial use provides multiple benefits.

While it is easy to artificially intervene once a drought period emerges, it is better to plan and militate against its effects. Reports have surfaced of water supplies being delivered from contaminated ground sources, and calls for cloud seeding for relief. Cloud seeding has been researched to have a five to 20 per cent effective rate and the toxicity of its use on plants and water supplies is still widely unknown and unresearched. If there had been a small network of solar-driven coastal desalination plants, that would supplement the water reservoirs supplying the populations, then the impact of this drought would not be so hard-felt.