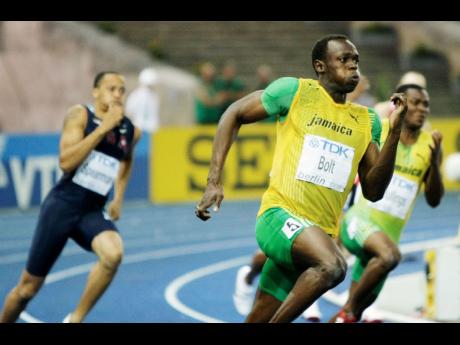 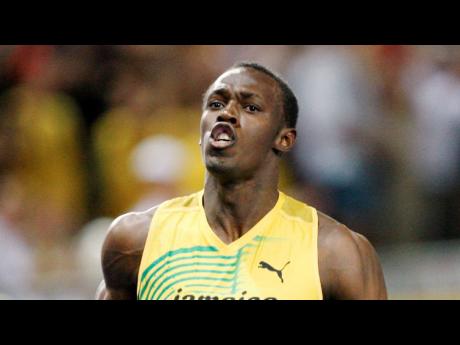 Jamaican sprint star Usain Bolt will compete in the rarely contested 300-metre race for the first time at the traditional Czech Golden Spike meet in May.

Organisers said yesterday that Bolt, who holds the world record at 100 and 200 metres, will attempt to break the world mark in the distance on May 27 in Ostrava.

The International Association Athletics Federations does not recognise it as a world record, as the distance is not used at major events.

Bolt will reportedly earn more than US$300,000 for his participation. Organisers say he will receive another US$30,000 if he sets a world best.

"I have done some 300s in training so I am used to the distance, but this will be my first time to race it," Bolt said. "If the weather is good, I hope to run a fast time."

Bolt will race for the fourth time at the meet, which is part of the new IAAF World Challenge series. Last year, he won the 100 metres in 9.77 seconds.

Bolt opened his season by running the 400 metres in the Camperdown Classic at the National Stadium in Jamaica on February 14, clocking 45.86 seconds. However, he said he has no plans to compete regularly in the longer sprint distance - at least for now.