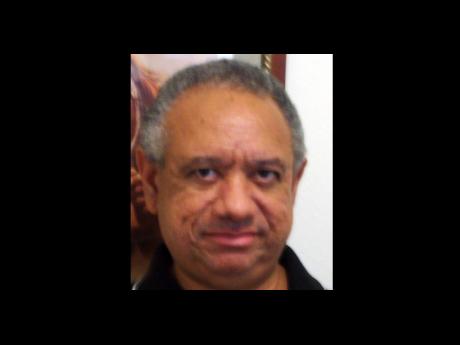 Gordon Robinson, attorney-at-law, addressing us from the pulpit that he has very cleverly constructed behind the domino tables, through his contribution on Tuesday has invited the public to conclude that the legal profession is corrupt. He does this, having taken the president of the Jamaican Bar Association to task for stating that the number of complaints being made against lawyers is not an indication of a rotten profession.

Mr Robinson, as a senior attorney-at-law who was a senior partner in one of the major law firms, formerly Judah Desnoes, Lake, Nunes, Schole-field & Co, now Nunes Scholefield & Deleon & Co, should know better. As the president has stated, no doubt there are lawyers who are corrupt, but this cannot by itself be translated to say that the whole profession is. Had Mr Robinson taken the time out to read the General Legal Council report, which is a public document and which the president of the Jamaican Bar Association has made available to all lawyers, he would see that the majority of the complaints identified relate to negligence and failing to keep clients informed of the progress of their business, and not deliberate acts of dishonesty.

But as Mrs Samuels-Brown has pointed out, any failure to deal with corrupt lawyers in a timely way does a disservice to the public, the profession and to those lawyers who, had there been timely intervention, they and/or their senior secretaries would have been spared prison term.

I well remember the case of R v Murray where a senior secretary from the firm of Judah Desnoes, Lake, Nunes, Scholefield & Co took the rap and pleaded guilty to charges alleging dishonesty in the handling of clients' affairs. This was after a mysterious fire in that firm's offices allegedly destroyed files and important papers.

I challenge Mr Robinson to descend from his throne and provide examples of any instance where the Bar has condemned the police force based on the number of reports made by persons of "uncertain pedigree". That has never been the case. The Bar's statements have been based on factual issues arising, and comprehensive reports and studies by the police force itself and other credible bodies.

If Mr Robinson would stoop to conquer he may avail himself of the avenues provided both through the Jamaican Bar Association and statutory institutions and NGOs to raise any legitimate and fact founded issues. After all, he is in a most advan-tageous position to contribute to this debate.