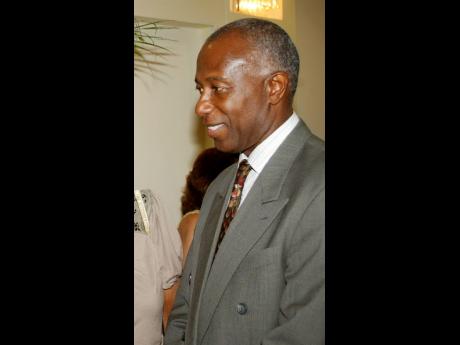 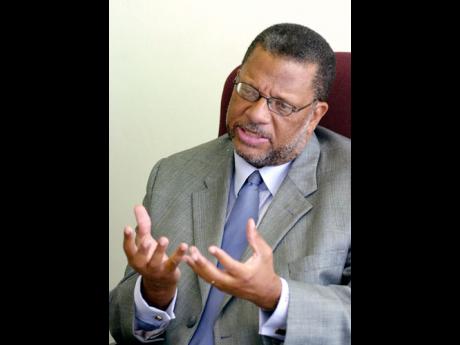 Phillips ... 'It is now clear, by his own admission, that (Mr Golding) obviously was not in possession of the facts.' 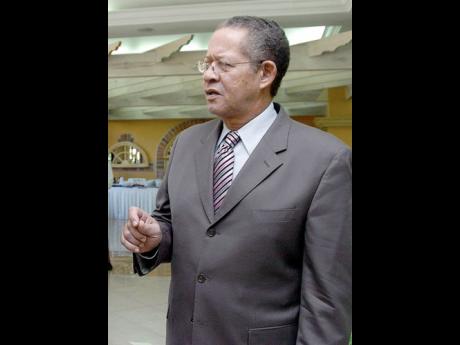 The People's National Party's Dr Peter Phillips has scoffed at renewed attempts by Prime Minister Bruce Golding to distance his government from a reported contractual arrangement on extradition matters with a United States (US) law firm and local attorney-at-law Harold Brady.

Phillips is contending that a statement by the prime minister on the matter yesterday has raised more questions than answers.

The Jamaica House statement yesterday said the Government's top legal adviser met with representatives from Manatt, Phelps and Phillips but noted that no agreement was entered into.

Golding said that following his parliamentary statement, he had carried out investigations to ascertain whether the Government had any connection with the US law firm.

Phillips, in a Gleaner interview yesterday, said he was astounded that the prime minister could have been so "definitive and abusive in his denial in Parliament that there had not been any possible arrangement or contact by Government" with the US law firm.

"It is now clear, by his own admission today (yesterday), that he obviously was not in possession of the facts," Phillips declared.

The prime minister said he was advised that the solicitor general, while on a flight to Washington in December last year, was approached by Brady who made reference to Manatt, Phelps and Phillips. The solicitor general was on his way to meet with officials from the US State and Justice departments. The statement did not say whether the meeting had anything to do with the Christopher 'Dudus' Coke extradition request.

The prime minister indicated that Brady advised the solicitor general that the US law firm had represented the Government of Jamaica in various matters in the past and suggested that they could provide assistance in relation to treaty issues between Jamaica and the US.

According to the Jamaica House statement, the solicitor general subsequently met with representatives of the firm and advised them that their service would be considered "should the need arise".

"They suggested that one of their representatives attend the meeting as an observer at no cost in the event that a decision were to be made to retain them at a later date. He attended the meeting but took no part in the discussions," the statement said.

And despite Brady's attempts at rubbishing claims by Phillips that his company had been retained by the Government, the opposition spokesman is questioning why the contractual deal remained on the Justice Department's website.

An amendment to a registration document on the Justice Department website dated February 4, 2010, indicated that during the six-month period ending November 30, 2009, Manatt, Phelps and Phillips met with the executive branch regarding existing political and economic matters, including existing treaty agreements between Jamaica and the US.

Yesterday, a call by The Gleaner to a number listed under Manatt, Phelps and Phillips ended abruptly after a female respondent hung up after the reporter introduced himself. Two more attempts were made to reach someone from the law firm but again the calls ended prematurely.