'We helped to build Portmore' 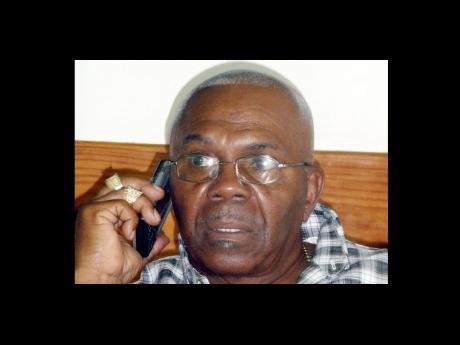 A SELF-PROCLAIMED transportation pioneer has urged the Government to recognise the role he and others played in the development of Portmore, St Catherine.

Herbert 'Bertie' Ross, now a lay magistrate, says that were it not for the resourcefulness displayed during the early days of Portmore, things in the Sunshine City would not have been so bright.

"The people who came forward in the '60s and '70s with their little minibus must be recognised," Ross told The Gleaner Tuesday.

He recalled the 1970s when, after leaving his day job, he used his Austin Cambridge motor car as a taxi to transport people to Portmore late in the evenings.

Ross said he then graduated to a Volkswagen minivan which he purchased for $3,500, and he collected 10 cents per passenger.

"We consider ourselves the godfather of the development of Portmore. While they were building houses, they did not have public transportation to take people home. It was the operations of the early '70s that make Portmore become a reality," said Ross, referring to the transformation from a backwater which is now a quasi-city with 300,000 residents.

He told The Gleaner that he still remembers the era when the lawns of Portmore homes were swamped by overgrowth because people refused to occupy them.

"It was when people realised that these minibuses were around to take them home that they started to occupy the houses they had bought, and started to rent houses over there," Ross told The Gleaner.