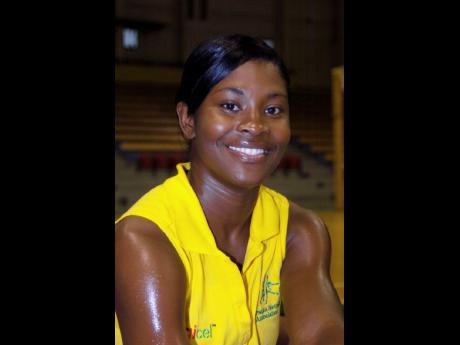 Open League champions Waulgrovians 'A' are expected to thrash Arnett Gardens when action continues in today's round of matches in the Jamaica Netball Association (JNA)/Berger Paints Super League, starting at 7 p.m.

The Marvette Anderson-coached Waulgrovians are aiming for their fourth consecutive win of the season. They recorded an exciting 31-28 victory over G.C. Foster Strikers in their last game.

Nichala Gibson, captain of Waulgrovians, noted that her team has been playing well this season and will beat Arnett Gardens.

"We're confident that we are going to come out victorious because we have been playing extremely well and therefore we want to carry it over into this game," said Gibson.

"Arnett is a team that we must give a lot of respect because they also played well against us and so we have to play really well to beat them."

Meanwhile, Arnett Gardens have won one game from their three outings this season, and according to their coach Everton Samuels, his team is still in a rebuilding phase.

"We haven't been able to get the full hundred per cent from the girls because we have internal problems that we are still working on, but, nevertheless, we are going out there to give a good account of ourselves," said Samuels.

In another game at 7 p.m., defending champions Jamalco will go for their fourth win when they face Skibo 'A'.

The Winston Nevers-coached Jamalco are seeking their eighth consecutive hold on the trophy.

The vastly experienced Jamalco side will rest their hopes on national representatives Nadine Bryan, Sasher-Gaye Henry and Nicole Aiken, along with former national players Elaine Davis and Naudia Brown.

Also at 7 p.m., unbeaten Tivoli Gardens 'A', one the favourites to win the competition, will play newcomers G.C. Foster College and Mico will oppose Police.