'JCF interesting' ... but not my career choice 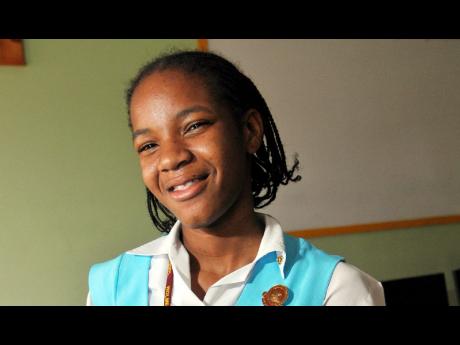 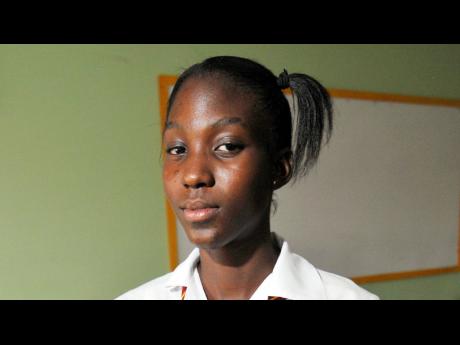 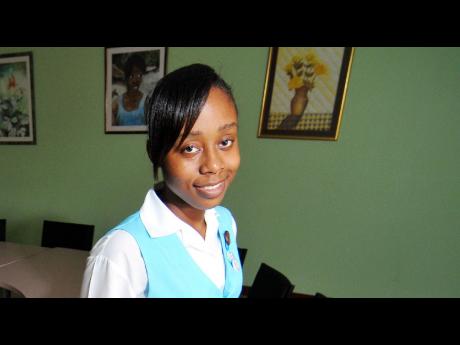 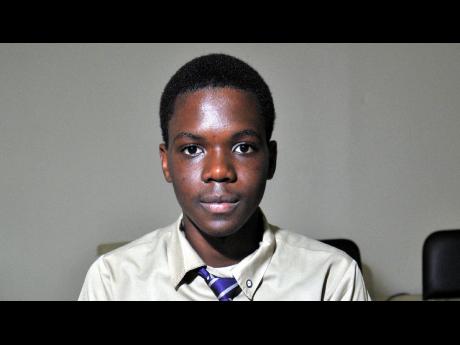 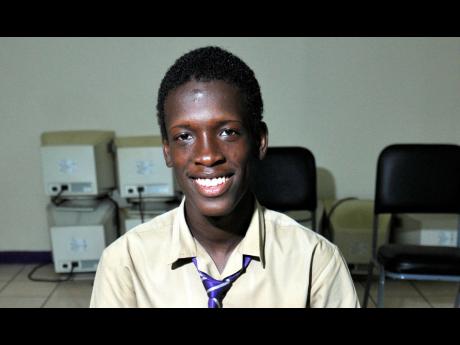 TWO JAMAICAN Constabulary Force (JCF) members stood under a tree at Kingston College, talking to a student whose shirt was not tucked into his trousers.

One of policemen, dressed in a bullet-proof vest, held a 4ft-long broken pipe and the other gently swung a knapsack before handing it to the student. Then they walked away.

The JCF members may have driven away from the school premises, but Corporate Area high-school students are still left with their opinions of the police force, along with their desire to join or not.

Davian Savage and Everton Marshall said they are looking at the JCF as a career option. However, the first thing that comes to mind, when thinking about law enforcement, is corruption.

"I think about the guns that got stolen from the armoury," Savage said.

He added that his future with the JCF could turn out to be a dim one.

"In the future, my (police) colleagues would be the criminals we're trying to stop, and that's negative for me."

Marshall described the JCF as "interesting", and both teenagers laughed before Savage explained.

"As a police officer you get legal access to the armoury."

Savage said this 'perk' is a form of protection from criminals.

However, Marshall thinks about those who live by the gun and end up dying by it.

"I know it's a Friday afternoon, but put a little effort in your step."

Krystal Johnson, 16, walked into the front office with her back straight, making eye contact.

"I want my time and ability to go towards developing and maintaining Jamaica's economy. That sort of rules out the JCF for me," she said.

The vice-president of the Inter-Schools Christian Fellowship said joining the JCF is a "respectable" career move but not her "cup of tea".

"One major drawback," she said, "is the direct criminal opposition. There is corruption in any career. Corruption can happen, and it does happen."

Mellesa Gooden, 18, another Wolmer's Girls student, thinks differently. She plans on joining the force soon, and said she would submit her application at the latest, next year.

"I hardly see any police in my area," she said. "There's a lot of violence in my (Waterhouse) community."

"You're lucky they come to your area," 16-year-old Tawonie Hines chimed in.

"If you make a vow to protect and defend, you should go out there wholeheartedly," Hines said, her eyes closed and her arms folded. "Show some effort," she finished, with a firm nod.

Showing effort is what Gooden plans on doing as a police officer.

"I heard a policeman say he was afraid to come to Waterhouse because he was scared of the criminals.

"I don't think I'd be afraid. I'm used to (violence) and know what to expect," she said.

Hines, the storyteller, had anecdotes to share when it came to police interaction with the public.

She said she watched a man stab a woman because she told him to wait to be served his meal. This woman is known for her generosity to the homeless.

"The man who stabbed her was running, and you should see the way the police was running after him," Hines said, demonstrating the half-hearted attempt from her seat.

"They're supposed to protect with passion. I would like to help make a difference."