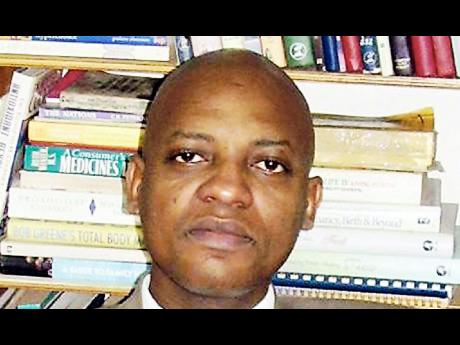 Do you think it is OK to cheat your boss if you are not being paid what you think you are worth? Do you believe nothing is wrong with making an extra dollar dishonestly in a difficult economy where no one is looking out for your interest?

Well, one reader wrote me to say he believe so. In response to my column titled 'You, Inc: Become the CEO of your own career' (October 18, 2009), he wrote to say:

"How can you say that I should thank my employer for paying me to develop my potential when he is ripping me off? I don't agree that anyone should 'add more value, over and beyond what's expected', when your employer is obviously unfair and is exploiting you and taking advantage of you because he can get away with it."

He adds that his way of dealing with the problem is to take longer lunch breaks, call in sick as often as he can, and to pilfer the employer's stationery and other materials for his personal use. There's no better way to describe this strategy than career suicide.

Your integrity on the job must be prized and protected with every discipline and prudence you can muster. Nothing is worth the damage to your character and reputation that will result from dishonesty, for any reason. Your career prospects and financial success are intricately connected to how trustworthy you are.

Dr Thomas J. Stanley conducted a landmark survey of 733 first-generation millionaires in which he identified and rated the most important factors attributable for their economic success. The results of this groundbreaking study were revealed in his NY Times bestselling book, The Millionaire Mind.

What do you think ranked as the number one factor responsible for their financial wealth? It wasn't hard work, superior intelligence, or leadership ability. It was "integrity - being honest with all people".

Honesty is not merely a matter of morality, although moral values are important. It has inestimable economic value. In other words, people can risk their career prospects and potential to earn more money by being dishonest. People will not do business with you, nor employ you for any important position if they don't trust you, no matter how technically qualified you are.

Dishonesty may not be detected immediately, and could go on for a long time. But that's no comfort. The greatest corporate scammer in United States history and mastermind behind the biggest Ponzi scheme ever, Bernie Madoff, was in his 70s when he was caught and imprisoned for 150 years. Not getting caught with small dishonest acts may be the worst thing. It can engender a feeling of confidence and smugness that one is smarter than being caught, leading to greater dishonest acts with increasingly greater risks of being caught.

You're smarter than that. You know dishonesty is a strategy for career suicide - that it is foolish to risk your professional and financial future in this way.


Your integrity on the job must be prized and protected with every discipline and prudence you can muster. Nothing is worth the damage to your character and reputation that will result from dishonesty.