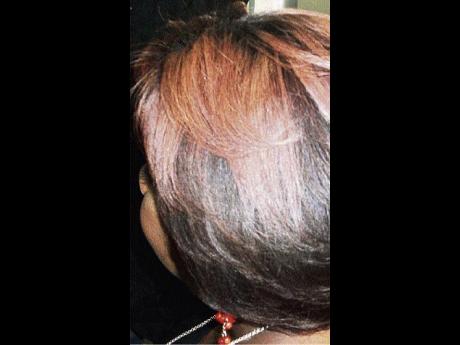 The process may take hours but the end result is worth every hour! - Contributed 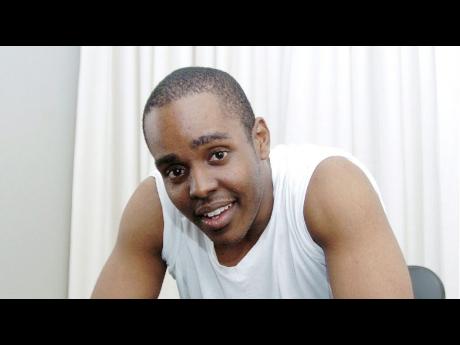 What do tax office lines, Friday evening traffic and a woman going to the salon all have in common? Dem tek lang!

A friend of mine was getting married and I remember his reaction when he heard his then fiancée say she would be going to the salon on the morning of the wedding, that was a 10 a.m. start to begin with, if my memory is true. Needless to say, the poor fellow was petrified. And thoughts of this wedding getting off to a very late start began coursing through our brains.

It's not that we guys are against a woman looking good. On the contrary, every man knows at least one female who needs to go to the salon for a makeover. Depending on your perspective, no one is ugly; just that some are more good-looking than others. But women taking the whole day to do their thing is one of life's inevitabilities.

If it's the total package (waxing, facial, 'handcial' and 'footcial', hair, et al), just know that once she tells you "later" she means it. Governments will be changed and new crops will be ready to be reaped by the time she's through. Sometimes the process isn't helped by all the talk. Let's be honest, when the girls get together, it's 'labrish' time. Good place for ideas, I'm sure, but even general assemblies of the United Nations don't take as long.

Now the downside of all that goes on in the salon or spa is that some belles return home looking more or less the same way as when they left. As one man once told me about a particular spa, "they go in looking like a gorilla and come out looking like a worse gorilla". That's probably extreme, but sometimes they do what's not needed. Like the nails are done for the wedding, but then she wears gloves; or the fancy hairdo goes flat under the veil. Some get legs waxed for the grand ball but then wear a dress long enough to hide refugees under it.

So having spent the better part of the day getting permed, primed and preened, you would expect that when she gets home it's simply time to shower/soak in the tub, put on the dress/accessories/ shoes etc. and head out the door with you, right? Well, no, because she didn't pick the dress yet, and since all the other parts of the ensemble have to match that, it means she still nuh ready! So, by the time you get to the glitzy affair, the second course has started and the photographers have abandoned the red carpet. What a waste!

Oh well, at least you'll look like the best beau in the world.

Give me my perm at daviot.kelly@gleanerjm.com