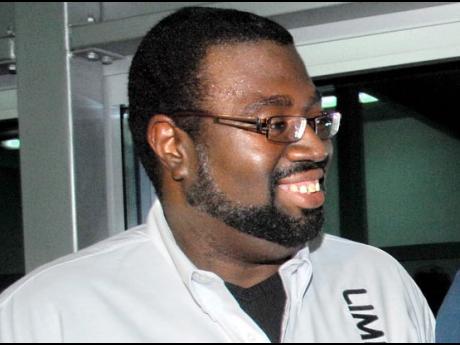 The 2010 sponsorship allocation is the first instalment in a three-year sponsorship agreement between LIME and the Jamaica Race Drivers Club (JRDC), valued at more than $10 million. It also represents a continuation of the company's sponsorship of the popular Dover Series, which LIME has been supporting since 2007.

"Our partnership with the Jamaica Race Drivers Club and our ongoing sponsorship of the Dover Race Series has allowed us to get great visibility for our brand by linking it to an exciting sport which is growing in popularity with the Jamaican public," LIME's vice-president of marketing, Wayne Lawrence, said at the launch of the 2010 Dover Race Series.

"We are also pleased to be assisting the growth and development of the JRDC, a professional sporting association with an executive that is very dedicated to the promotion and advancement of their sport," he added.

In this vein, LIME also announced that it would be continuing to offer the JRDC and its members special deals on its products and services. JRDC members will be able to take advantage of discounts on LIME products for their personal use and, where applicable, for their business enterprises.

The first meet in the series will be held on Easter Monday, April 5, at Dover Raceway in St Ann and Lawrence said his company's aim is to assist in making the sport truly 'household'.

He said: "We will continue to work with the JRDC to promote motor racing in Jamaica and to achieve our ultimate goal, which is to make it a true household sport."