GK to delist in two markets 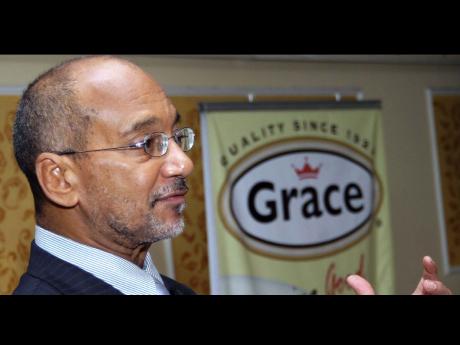 Conglomerate GraceKennedy Limited has decided to delist from the Barbados and Eastern Caribbean stock exchange, citing low levels of trading in those markets.

"The low levels of trading in GraceKennedy's stock on both these exchanges do not justify the costs associated with maintaining the listings," said the Jamaican company, whose businesses straddle food, retail and financial services.

The company has 5,611 shareholders registered in Jamaica and 1,504 in Trinidad, but only 64 registered in Barbados and 45 in the Eastern Caribbean Central Securities Depository.

GraceKennedy was listed on the Barbados Stock Exchange on October 1999, and on the Eastern Carib-bean Securities Exchange six years later in 2005.

The delisting of the stock from the exchanges will take effect June 30, 2010.

It last traded January 14 in Barbados and closed at BDS$1.