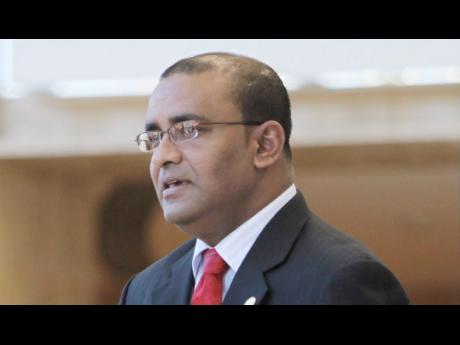 A foreign-owned casino has opened for business in Georgetown, but Guyanese nationals have been told they will not be allowed to gamble there.

The decision by Princess Casino comports with the law, which requires the barring of nationals from gambling in casinos.

But Guyana's president Bharratt Jagdeo, who says he does not gamble, is upset about the policy.

"For me, this is something that I find distasteful. I believe that Guyanese should enjoy all of the choices in the country - our society is a moderate one - there was opposition, but we will give people choices," Jagdeo said at Friday's opening of the Princess Casino, the first to launch under the Gambling Prevention (Amendment) Act 2007.

The three-year-old law places a restriction on Guyanese gambling at casinos.

Its introduction followed a national outcry by religious leaders and some political parties, who argued that casino gambling could lead to the break-up of families.

Jagdeo said that his government took the decision to allow gambling as a way of allowing investors in the hotel business to accelerate their profitability.

The number of such businesses would be limited and strictly monitored, he said.

The Princess Casino, which employs about 140 Guyanese, is equipped with 300 slot machines and game tables.

The Princess Hotel, previously Buddy's International Hotel, was opened prior to the 2007 Cricket World Cup, but in 2008, was sold to Irish investor, Sudi Ozkan, for US$15 million.