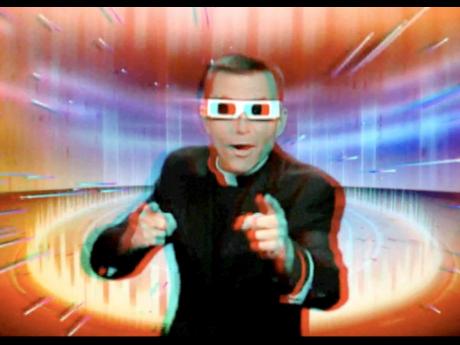 Avatars and Mad Hatters are already performing before American audiences in 3-D, and Shrek is coming soon. Now, a national Catholic television network is throwing priests into the mix.

CatholicTV debuted 3-D programmes Tuesday in an effort to reach younger people and to make the faith message more vivid. The network posted several 3-D shows on the Internet, released its monthly magazine in 3-D - complete with glasses - and said it would eventually broadcast some programmes in 3-D.

CatholicTV's director, the Reverend Robert Reed, said he'd been planning to introduce 3-D well before the success of James Cameron's movie Avatar or the 3-D Alice in Wonderland.

"It's a way for us to show that we believe the message we have is relevant, and we're going to use every possible avenue to bring that message to people," said Reed, whose network reaches five to six million homes nationwide through various cable providers.

Stephen Prothero, a religion professor at Boston University, applauded CatholicTV for taking a risk with technology to attract a broader, younger audience. Evangelical Christians are typically far more adept at that outreach, he said.

But if the 3-D shows aren't compelling, he said, it could backfire by reinforcing the notion that the Catholic Church is out of touch.