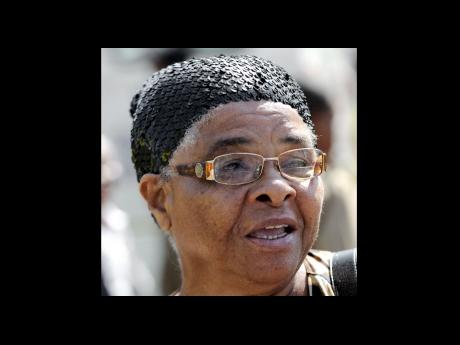 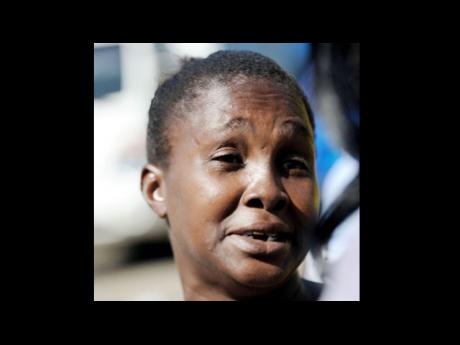 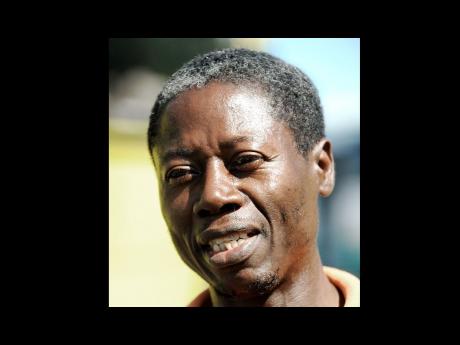 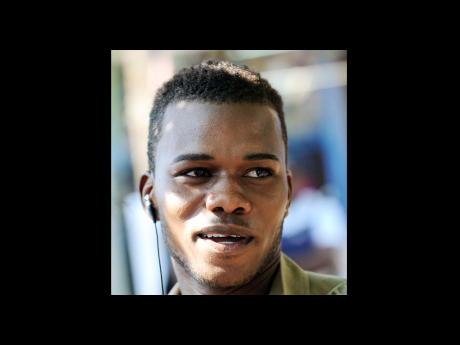 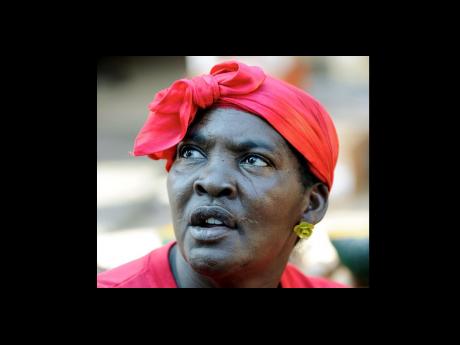 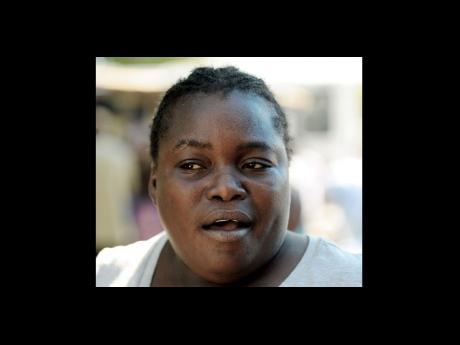 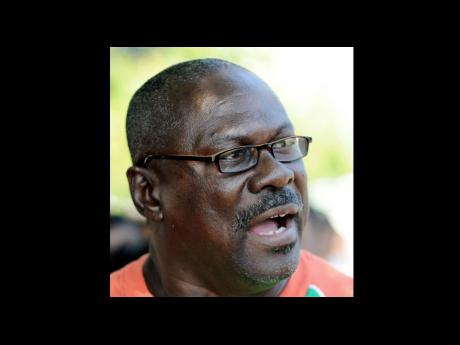 Commuters using the state-run bus service provided by the Jamaica Urban Transit Company (JUTC) will be paying up to 60 per cent more for a ride come April 1.

Transport Minister Mike Henry announced the long-anticipated increases yesterday and argued that the Government had no choice.

With the increase, adults will start paying $80 for the regular service, up from $50, while the concessionary rate, which applies to children, the elderly and the disabled, will move to $20, up from $15.

"Bus fare increases were inevitable, considering the increases in fuel, tyres, wages and many other operational costs that also advised the fare increases which were granted for taxis over the last two years," Henry said as he defended the Cabinet decision.

"We have a responsibility to protect the commuters as much as possible in these challenging economic times, hence the long period of consideration and consultation with the public and the Office of Utilities Regulation ahead of the present decision," added Henry.

He said the Government granted increases below those recommended by its consultations.

"We factored in all that we could in arriving at the new rates, and we will, in turn, hold the JUTC accountable for better service to the travelling public, and improved fiscal performance," declared Henry.

But that failed to satisfy Opposition Spokesman on Transport Robert Pickersgill, who told The Gleaner that the fare increase would have a devastating impact on the poor while not necessarily helping the ailing bus company.

"This will not have the desired effect of making the bus company viable while reducing losses," Pickersgill said.

"What happens is that when fares increase, there is a reduction in the number of riders as the competition will move their fares to just below the JUTC," added Pickersgill.

He argued that the Government had floated a story that the fares would increase by more than 100 per cent, while indicating to the International Monetary Fund that it would move fares by 40 per cent and reduce losses by a similar 40 per cent.

"I had indicated that I expected that the fares would be increased to the region of $80 or $90 so I am not surprised," Pickersgill said.

According to the opposition spokesman, the fare increase could have a devastating impact on a single mother of three children who is earning the minimum wage.

"She will see the portion of her salary dedicated to bus fares increase to worrying levels and the number of rides on the buses will fall."

But in defending the increase, Henry said it represents the Government's best effort to balance the need to recover the JUTC's operating costs and lower the level of public subsidy to the company, while maintaining affordable public transportation rates within the KMTR.

He noted that for the fiscal year, which ends next week, the monthly government subsidy to the JUTC was reduced from $64 million to $54 million.

Come April 1, commuters will have to dig deeper into their pockets for bus fares. The Gleaner took to the streets of downtown Kingston yesterday to get reactions from persons who were about to board JUTC buses at North Parade.

"Things are going up every day but we just have to do what we have to do to survive. It is definitely going to be a problem for many persons, I will be paying $5 extra but I've made up my mind to deal with the conditions."

"No man, we can't manage that. It is going to affect me a lot because I have my youths to send to school and time hard, so it is going to be hard to pay $80. A better them put on $5 on it."

"Although I am a driver, it is still going to affect me and poor people cannot manage $30 more on them fares. It rough on people and so I think the raise should be less, $80 is too much."

"It is unfair for me because now I will have to dig deeper into my lunch money to go to school because my parents don't have it to give me."

"The raise is too high and it nuh worth it. In a time like now when nothing not going on, sometimes me come market and nuh sell nothing, I don't know how that going to work. The Government need to roll back the high bus fares."

"The increase is too much, me have two children without father and it nuh easy to take care of them. I don't know how me a go manage to send them to school now with the fare increase. The Government shouldn't do that to poor people because we a meet it already."

"The raise is reasonable to me because it is better than the fees that I hear about before now so I can work with it."