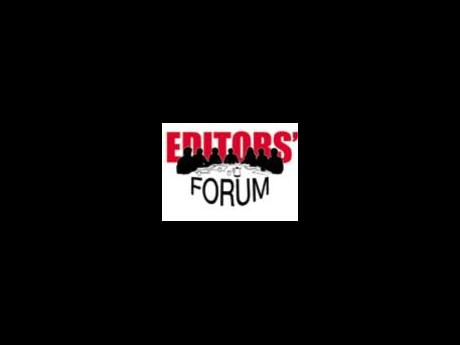 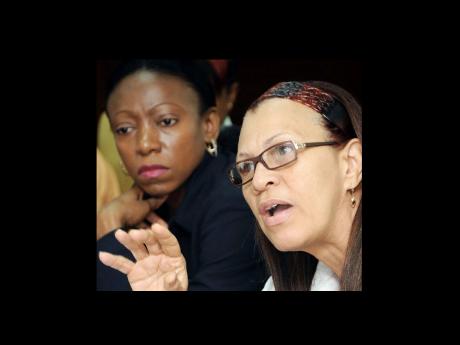 As the country's job opportunities become more and more limited, acting director for the regional programme services department at the HEART Trust/NTA, Cynthis Dewdney, says the Career Advancement Programme (CAP) introduced by Government last year, is an ideal method for getting young individuals to be their own boss.

Dewdney told a recent Gleaner Editors' Forum that entrepreneurship was the best way of improving the current slowdown in the economy, but it would not be successful without proper training to adjust the mindset of individuals.

Under CAP, students benefit from diagnostic aptitude and capability assessment, career counselling, a mix of school and work-based apprenticeship, and classes outside of the regular school hours.

In the final stage of the programme, they are provided with career orientation and job placement services.

The need for assistance for young people who shy away from doing business due to a lack of knowledge was echoed by young people, who represented A Brighter Day Foundation during the forum held at the newspaper's North Street, central Kingston offices last Friday.

A Brighter Day is a non-profit organisation which seeks to improve the lives of persons younger than 16 years.

However, in addressing these concerns with a likely solution for the future, the educator said CAP, which was brought into effect by the Ministry of Education, will boost career opportunities.

"This is supposed to be an extended programme for secondary schools and within this programme the whole aspect of entrepeneurship at an early age will be introduced, so it is an excellent move by the ministry," she said.

Being highly optimistic about the programme, Dewdney said it was the beginning of a brighter future for the unstable economy.

Dewdney further argued that through the initiative, students at training institutions such as HEART will be introduced to the business plan from an early stage.

"There is a plan for growth in the education system and I think even though Jamaica has been slow to implement, it is evolving," she noted.

"We have to go to the root where young people will see that they can create employment. It is not for us to sit and wait on what Government can hand out and give, but to actually get active and create a job," she added.

Dewdney noted that the move would also be effective for persons who chose education.

"Even if you are in academia, it doesn't matter; you can still be exposed from an early age to entrepreneurship which will create jobs for a more developed economy."

The ministry has been striving for full literacy of the nation's children through a 2030 vision, but the educator said it was unlikely to be achieved without an appreciation for technical programmes which is where the growth of the country's economy lies.

The CAP, which was implemented in January, is aimed at getting all students leaving secondary school literate and numerate, and having some form of technical qualification for post-secondary placement.

The programme, which has been tested in 11 schools, will be rolling out in another 54 schools in September.