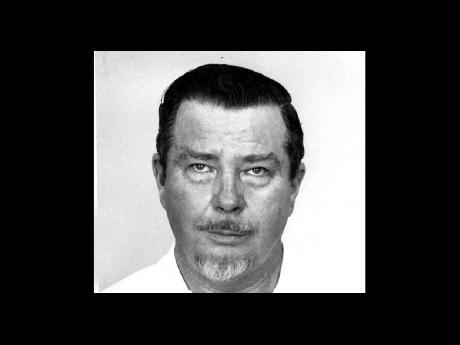 Several employees of the Gleaner Company are praising the hard work of their former colleague, Donald Nethersole for his 30 years of dedicated service as sales representative in the advertising department.

The 70-year-old Nethersole died on March 16 after a brief illness, but his legacy lives on at the department where he served up to August 1996.

His wife, Joy, described him as an excellent husband who always took the opportunity to spend quality time with his family.

"I miss him a lot, because during our 39 years of marriage we have never left each other for long," she said. "He was quick to instil discipline in his daughter (Belinda) which shows how good he was."

Business Development and Marketing Executive, Osmond Brown, who has worked in the department for 35 years described Nethersole as a mentor for the department who, despite his busy schedule, was always willing to steer the group of employees with whom he worked.

"He was quite a gentleman, very articulate and helpful. He liked to show us things that we weren't good at and that has helped me up to this day," he said.

Brown said Nethersole would be greatly missed for his high level of dedication both to his job and his family.

"He taught us honesty, integrity and love, but even though he was taken up with us, the employees and his duties on the job, he was always boasting about his daughter Belinda and his wife Joy," he noted.

"There was never a moment of gloom when he was around because he was always ready to give a joke," he said.

King White added that, as a senior member of the advertising department, he was quick to give his colleagues pointers which were key in carrying out their duties.

"He used to insist that we check with our clients because it is not about getting an advertisement in the paper, but it is about making the clients comfortable at the end of the day."

The funeral for Nethersole, who resided at Linstone Crescent in St Andrew, takes place at the St Andrew Parish Church today. Along with his wife and daughter, he has left behind a host of relatives and friends.