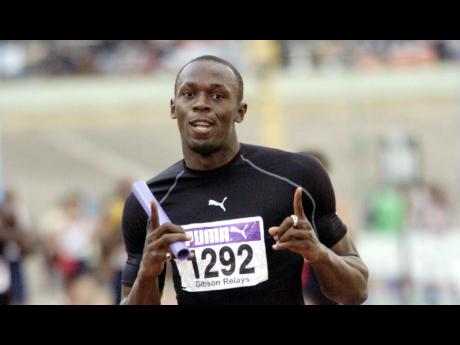 Usain Bolt has now become the source of a fierce battle between two of Britain's leading television broadcasters.

The Jamaican sprint megastar has the British Broadcasting Corporation and Sky battling over the television broadcast rights to see him run during this season's IAAF Diamond League.

Last October, Glen Mills, the sprinter's coach, disclosed that Bolt would contest seven of the 14 Diamond League events this year.

Mills nor Bolt has yet revealed the seven meets at which he will run in the Diamond League.

The BBC will televise two of the 14 meets, in Gateshead and Crystal Palace, as part of a six-year deal with UK Athletics.

But some of the 14 meets will clash with football World Cup games, including England's opener against the United States on June 12, so Sky has stepped in with a rival bid for British broadcast rights to the remaining 12 events.

Bolt is the Olympic and World 100 and 200 metres sprint champion and world-record holder in both events.