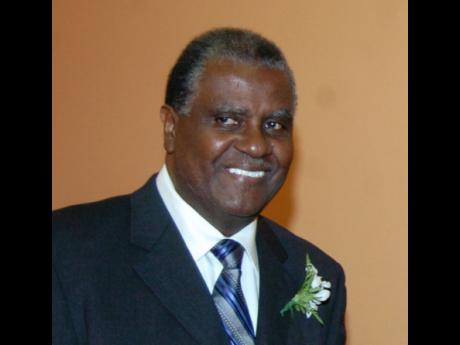 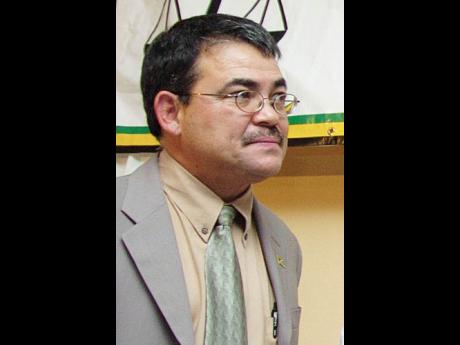 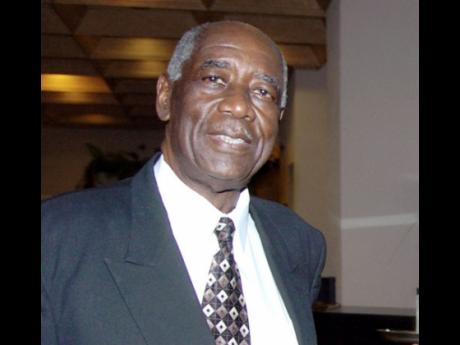 David Wong Ken and his partners' claim that former public officials Horace Clarke, Dr Vin Lawrence, NIBJ and others conspired to ruin his Western Cement Company so that rival firms to which they were connected could corner the market for domestically produced quicklime has been delayed ano-ther year to February 2011.

Wong Ken, Jack Koonce and Shirley Shakespeare are seeking up to US$35.6 million (J$3.4 billion in damages, alleging in court filings that their investment faltered because of a conspiracy to promote rival businesses.

The seven defendants named in the suit - three companies and four men - have denied wrongdoing.

Clarke, a former government minister, has a stake in Clarendon Lime and Licojam.

Lawrence, a former chairman of the Urban Development Corpo-ration, was considered one of the most powerful men in Jamaica up to his departure from public service.

The other US$4.3 million is exemplary damages sought against Lawrence, Clarke and NIBJ on allegations of "conspiracy, deceit, breach of fiduciary duty and misfeasance carried out by a public body - for the purpose of damaging the interest of the claimants in order to promote, revive and secure the interest" of Licojam, Clarendon Lime and Clarke.

The suit came up for hearing on March 15 before Supreme Court Justice Roy Anderson, but was put off to next February, after the claimants, who are represented by Lord Anthony Gifford, QC, notified the court of amendments to their claim.

But when the case next comes before Justice Roy Anderson, Wong Ken, Western Cement and their co-claimants will also face a counterclaim from the NIBJ for approximately $192 million with regard to guarantees the investment bank said they signed in 1995.

The NIBJ, which put the now-defunct Western Cement into receivership in 2003, is seeking interest of 12 per cent on this alleged debt, going back to June 2006.

Western Cement was formed with support from the NIBJ, with the aim of mining limestone and manufacturing caustic soda, a critical ingredient in the refining of bauxite to alumina. The NIBJ, which has since been folded into the Development Bank of Jamaica (DBJ), provided loans to Western Cement and had a stake in the company.

Among the specific accusations are that the NIBJ allowed Lawrence to sit on its board while he was a director of Clarendon Lime as well as a consultant to the company and to Clarke.

Further, Lawrence, the suit pointed out, also sat on the boards of bauxite/alumina-related firms in which the government had stakes. He was aware, and had access to, Wong Ken claims, the details of Western Cement's proposals for the sale of quicklime to the Jamalco alumina refinery, in which the government is a major shareholder.

Additionally, Wong Ken also complained that the NIBJ, while it had a stake in Western Cement, including a seat on the board, did not disclose that it was promoting a merger between Clarke's companies and the United Kingdom firm, Rugby.

Nor did the NIBJ, he claimed, heed the warnings from an employee, Diane Wynter, who sat in the boards of Western Cement and Clarendon Lime - which the investment bank help to set up - that both companies could not survive in the market.

Wong Ken also argues that Clarke, as minister with responsibility for mining between 1995 and 1997, was privy to information about Western Cement, even as he was launching his own firm and developing a relationship with Rugby. Yet, as with Lawrence and others, no disclosure was made.

Lawrence's lawyer, Michael Hylton, QC, says his client denies being part of any conspiracy and that he got no benefit from the transaction.

Clarke and the two defendant companies, which are represented by the law firm DunnCox, are challenging the suit and say they have no liability to the claimants.

Clarke and his companies insist they were not party to confidential information pertaining to Western Cement.