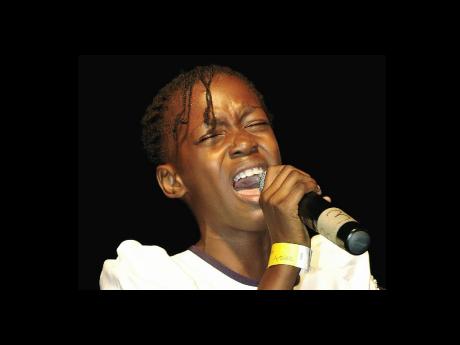 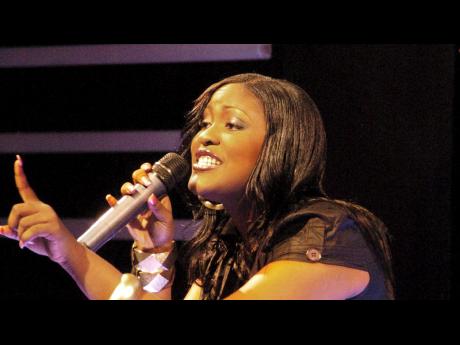 "An opportunity of a lifetime!" is how 20-year-old singer Lenya Wilks described her participation in the Jamaica Cultural Development Commission (JCDC) National Children's Gospel Song Competition in 2005. Then a 15-year-old student at Charlemont High School, Wilks entered the competition in the solo category, performing Alabaster Box by Cece Winans. Though she placed second, she said it felt like winning, based on the many opportunities that have followed.

"Several persons approached me after to express admiration for my talent and wanted to book me for different shows," said Wilks. But it was her high school music teacher, Nigel Powell, who had encouraged her to enter the children's gospel competition that pushed her to enter the Digicel Rising Stars competition, that further thrusting her into the nation's spotlight.

Again not winning, another major opportunity came her way. Currently working with reggae icon Beres Hammond, Wilks said she has spent the last three years touring the Caribbean, Europe and the USA.

The international stage has also been the destiny of Raquel Hinds, another former participant in the competition. She too has spent the last year doing background vocals and touring countries such Brazil, Africa and Greece with the Wailers.

"The children's competition opened many doors for me," she said. "It allowed me to work with a number of persons in the industry and allowed them to get familiar with my talent. It was definitely a good springboard for me."

Hinds placed first in 2003, singing Still I Rise by Yolanda Adams. The following year, she continued in the JCDC gospel programme, this time in the Jamaica Gospel Song Competition. Hinds recently completed a degree in voice training at the Edna Manley College of the Visual and Performing Arts.

Though just 10 years old at the time, Oshin Levy, now a grade-nine student at Holy Childhood High School, still lauds the opportunities she got from entering the children's gospel competition. Currently singing background vocals for her father, Lubert Levy, and brothers, which comprise Levy's Heritage, Levy said the competition boosted her confidence and self-esteem.

"I would definitely encourage other young singers to enter," she said. Levy also wrote a song titled I Know a Friend, which was performed by her brother, Ovando, in the 2008 Jamaica Gospel Competition.

There have also been participants who have been led into full-time ministry, as was the case of Odane Rhoden, who is now a director of Psalm Ministries International. Having also entered the competition in 2003, Rhoden is now ministering all over the United States and the Caribbean with his team.

"It was a confidence-building exercise for me," said Rhoden. "As a shy 15-year-old, the competition allowed me to exceed my own expectations."

According to JCDC gospel specialist, Leighton Jones, the mission of the Children's Gospel Competition is to help unearth young gospel singers and develop and showcase Jamaican talent in gospel ministry.

"The competition emerged from a heavy influx of young entrants in the Jamaica Gospel Song Competition," said Jones. "This led the JCDC to recognise a need for an arena in which young gospel singers could compete among their peers," Jones added.

More than 200 young performers will be taking part in the finals of the 2010 National Children's Gospel Song Competition scheduled for Sunday at the Ranny Williams Entertainment Centre at 6 p.m.