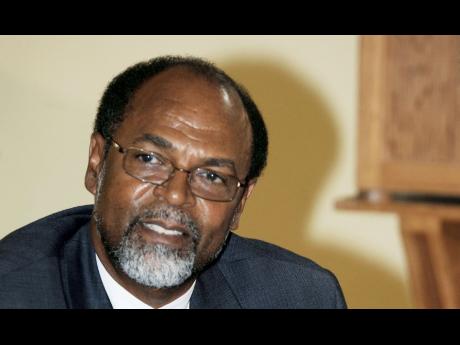 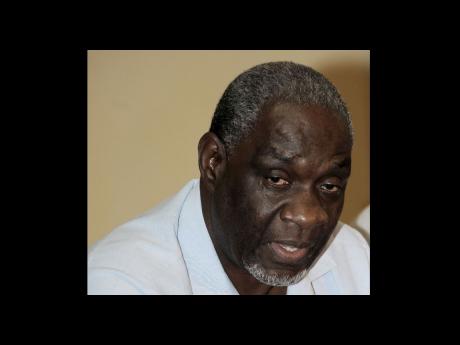 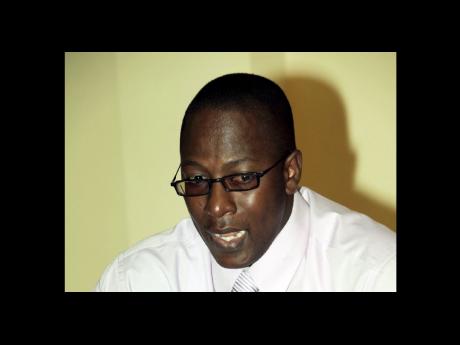 Spiralling crime in areas just outside the Mandeville city centre has raised anxiety among residents and business leaders, who say this could hamper the development of the parish.

Vice-president of Northern Caribbean University (NCU), Dr Teran Milford painted a bleak picture, charging that robberies and rape had become commonplace in areas around the institution.

"During the course of the past three to four months, quite a number of students have been held up at gun point. Sometimes four or five gunmen are involved," he said.

Dr Milford was speaking at a Gleaner Editors' Forum at the Golf View Hotel, in Mandeville, Manchester on Wednesday.

The Forum was organised to discuss some of the challenges facing the parish of Manchester and point the way forward in the post-bauxite era.

Dr Milford was strongly supported by the pastor of Ridgemont United Church, Reverend Oliver Daley, who reported that people doing business at several financial institutions had been targeted.

He said criminals either pounce on customers when they exit the financial institutions or follow them home and rob them.

"Doing business in certain financial institutions run you a great risk if you ever take out (withdraw) cash. It is very, very serious," Daley said.

He said this emerging trend is baffling the local police, who are hampered by limited resources.

"We cannot figure out how so many people have been targeted, having just done business with these financial institutions."

"We can't figure out where the knowledge is. Is it a cell phone? Is it from inside? We don't know," Daley said.

Assistant Superintendent of Police Llamar Clarke said the cops were aware of the "spiralling problem" and were taking steps to deal with it.

Already, he said, the police had dedicated one patrol unit to the areas near the NCU campus.

In addition, he said there was to be an increase in the fleet and personnel at the Mandeville Police Station.

This, he added, would allow the police to increase patrols throughout the affected areas.