A wild affair in Boone Hall 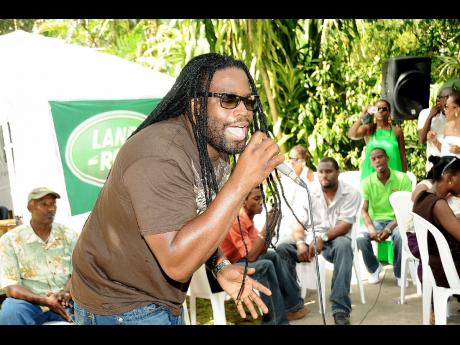 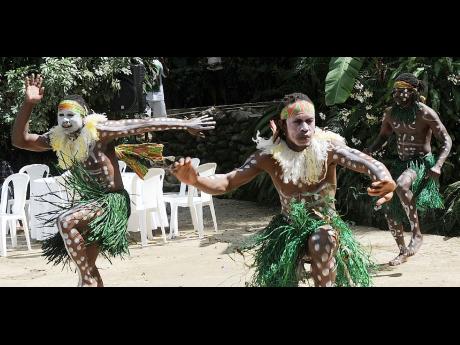 Members of the Ocho-Rios based Cool Boys Dance group move to the beat of African drums. 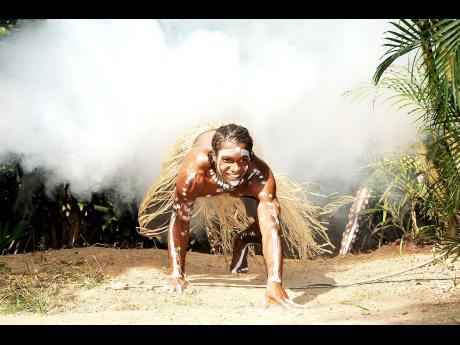 Members of the Ocho-Rios based Cool Boys Dance group move to the beat of African drums.
1
2
3

The CURTAIN of greenery at Boone Hall Oasis in St Andrew opened twice last Sunday to give up its offerings, much to the excitement of those fortunate to be among the special guests.

First, there were the 'natives' who emerged from the forest-like setting in tribal costumes - dancing to the beat of African drums, while displaying their acrobatic prowess.

Then, 'the curtains' reopened to unleash another surprise - the roll-out of the 2010 Range Rover Sport and the Land Rover Discovery 4, courtesy of Kingston Industrial Garage (KIG).

"This is a launch like none other," said Dawn Green, KIG's public relations manager and marketing executive.

"But it's quite fitting for a vehicle like the Land Rover," she said.

Gramps, of the sibling group Morgan Heritage, commanded several sing-alongs as he did several selections from his album 2 Sides of My Heart. This seemed fitting, as the two Land Rovers on show stole the hearts of several guests.

"They (the 2010 Range Rover Sport and the Land Rover Discovery 4) have excellent on- and off-road capabilities," Green said.

With a price tag of J$12.3 million for the Range Rover Sport and J$10.5 million for the Land Rover Discovery 4, the KIG PR manager said she was optimistic of the vehicles' prospects in Jamaica.

"Very shortly, they (Land Rovers) will be the number one choice of SUV in Jamaica for the premium segment," she said.

Green's words might just come true, as the Land Rover Discovery 4 on show was sold and an order for another placed at the function's end.